Become Fluent In Python With This Nine-Course Bundle 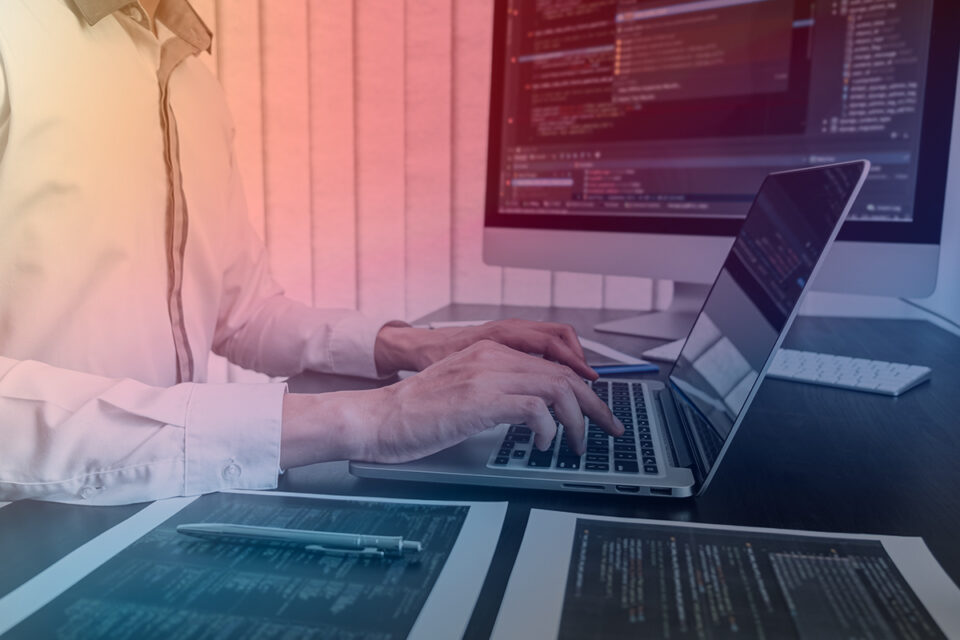 Programming isn’t the language of the future; it’s the language of now, and it’s been that way for quite some time. As coding and programming become even more ingrained in daily life for people around the world, the need for people who know how to program and code will continue to increase. In fact, programming jobs are forecasted to remain a priority in the distant and not-too-distant future.

If you’ve ever wanted to learn to code and program, there isn’t a better time than now. The Complete 2022 Python Programmer Bundle offers all you need to become fluent in the language. For a limited time, you can purchase it for $39. That’s a savings of 97% from its MSRP ($1,791). You’ll get nine courses that span 451 lessons included in this bundle. Individually, each course costs $199.

Python is one of the world’s most relevant programming software, and this bundle is a crash course in all you need to master learning it, starting with the “Introduction to Python Programming” course

The “Intermediate Python for Next Level Programming Expertise” course builds on your understanding of Python and delves further into topics such as generators, decorators, callbacks, higher-order functions, context managers, among others. By the end of the course, students will also be able to understand parallel & asynchronous programming.

With companies such as Google, Facebook, and Microsoft quickly turning to Python, the “Python Programming Bible: Networking, Email, GUI, XML, CGI” teaches students everything they need to know about programming Python applications and websites.

Additional courses include “Learn How to Make a Python ReportLab”, “Web Scraping in Python: Master the Fundamentals”, “Discover Python Programming with Hands-On Bootcamp” and others.

Programming, and more specifically, Python, will remain relevant as it’s not going anywhere soon. Seize the momentum around the specialty and purchase this nine-course bundle today for $39 to become fluent in the popular programming language.