TV One's 'Unsung' with Bushwick Bill [Behind the Scenes] 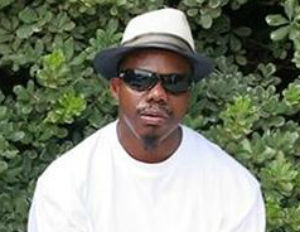 TV One’s “Unsung” delves into the life of artists who have been out of the public eye. Recently, Uptown Magazine writer, P. Frank Williams, was able to take a look behind the scenes. He was able to get a personal look at the life of Bushwick Bill of the Geto Boys.

Here’s an excerpt of his interview:

I’m stalking Bushwick Bill of the legendary Geto Boys for an upcoming episode ofÂ Unsung. Bill and I are supposed to roll through the streets of Houston to film footage related to his early life, and my camera crew and I have been waiting in the lobby of the Houston Marriott at the Texas Medical Center for way too long. I’ve called and texted him too many times. Yet, when he finally picks up, his voice is still thick with sleep; but he hustles downstairs and we’re on our way.