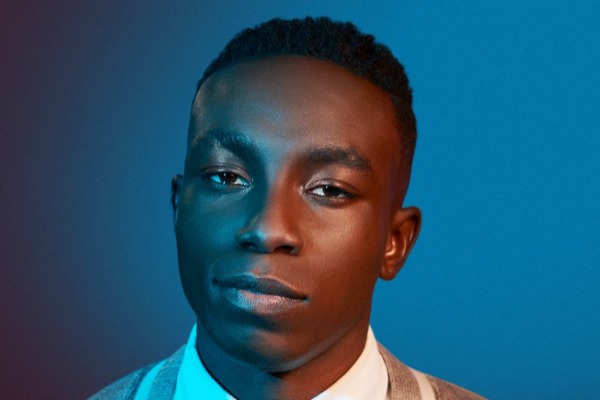 The new Fresh Prince of Bel-Air reboot has easily become one of the most well-received new scripted series on the market.

Bel-Air has risen up the popularity ranks with its more serious adaption of the iconic ’90s sitcom. The new show introduces a lineup of new star talent including Jabari Banks as Will Smith, Coco Jones as Hilary Banks, and Adrian Holmes as the beloved Uncle Phil.

But considering how every scripted drama comes with a villain, actor Olly Sholotan’s role as Carlton Banks has presented him with new challenges on and off-screen. The sinister characteristics the new Carlton possesses on the reboot reimagines the old character in a new light that is resonating with a modern audience.

Sholotan’s version of Carlton shows the sole Banks brother as one dealing with self-hate and additional issues all while giving his Philadelphia-born cousin a hard time adjusting to life in Los Angeles. With social media at the forefront of popular culture, Sholotan has been subjected to online ridicule and trolling from die-hard Bel-Air fans who aren’t afraid to make their voices heard on social media.

“Carlton so mf ugly on Bel-Air,” one viewer wrote on Twitter. “His physical definitely match the persona of the character.”

“This new Carlton ugly af and his hairline pushed back too far,” another user wrote.

But after receiving one too many ugly comments, Sholotan decided to respond to all of the petty jabs while making light of his character’s substance abuse issues.

“Enough is ENOUGH. I’m TIRED. If you’re gonna hate on Carlton at least use a pic with more than 7 pixels,” he tweeted. “This one is HD and you can see the detail in my sweater and a lil powder on my nose.”

Enough is ENOUGH. I’m TIRED. If you’re gonna hate on Carlton at least use a pic with more than 7 pixels

This one is HD and you can see the detail in my sweater and a lil powder on my nose #BelAir pic.twitter.com/ZHxhOs0TBp

“Like @peacockTV spent a lot of money on those cameras let’s honor their creative vision pls,” he jokingly added.

Good thing Sholotan has tough skin and a sense of humor because he will need it as Bel-Air continues to grow in viewership.