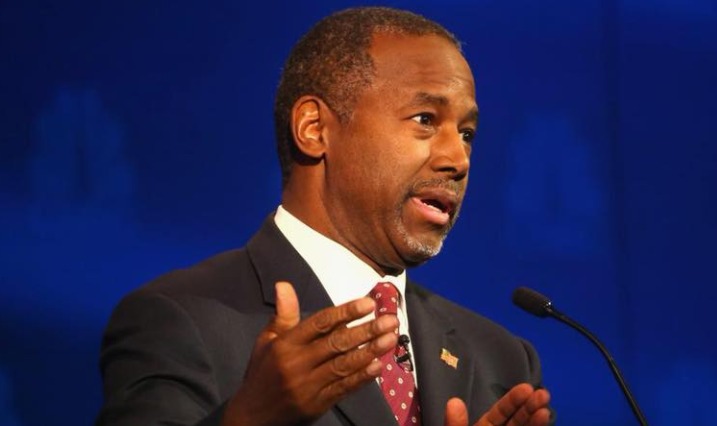 Ben Carson said that treating groups of people differently based solely on race is another kind of racism. Credit- Facebook

Former Housing and Urban Development Secretary Ben Carson is facing criticism for his comments at the Conservative Political Action Conference.

On Sunday, the former Housing and Urban Development Secretary suggested that the U.S. government assistance has undermined Black families more than slavery did, Raw Story reports.

He continued. “But what really had a negative impact was when the government came along said, ‘There, there, you poor little thing, I’m going to take care of all your needs and started implementing policies that were destructive to the family formation, Carson added.

After the clip made its rounds on social media, Twitter users were quick to blast Carson for his remarks.

“Whenever I watch Dr. Carson, I can never decide whether sanctimoniousness, the selling-out or the self-hate is saddest to see,” one person tweeted.

Another person shared a link to the 2019 Washington Post article that revealed the $31,000 Carson spent on dining room furniture. The pricey purchase resulted in a probe where Carson was forced to show proof that he didn’t use any department funds to get the luxury set.

Carson has been a fierce opponent against the American welfare system, as noted by Toofaan Express. He’s also had a long history of verbal hiccups over the course of his political career. Back in 2017, Carson had to clear up comments he made where he claimed that poverty was only a “state of mind,” NPR reports.

The neurosurgeon was one of the few opponents against Donald Trump in the 2016 election who was offered a role within the Trump administration.