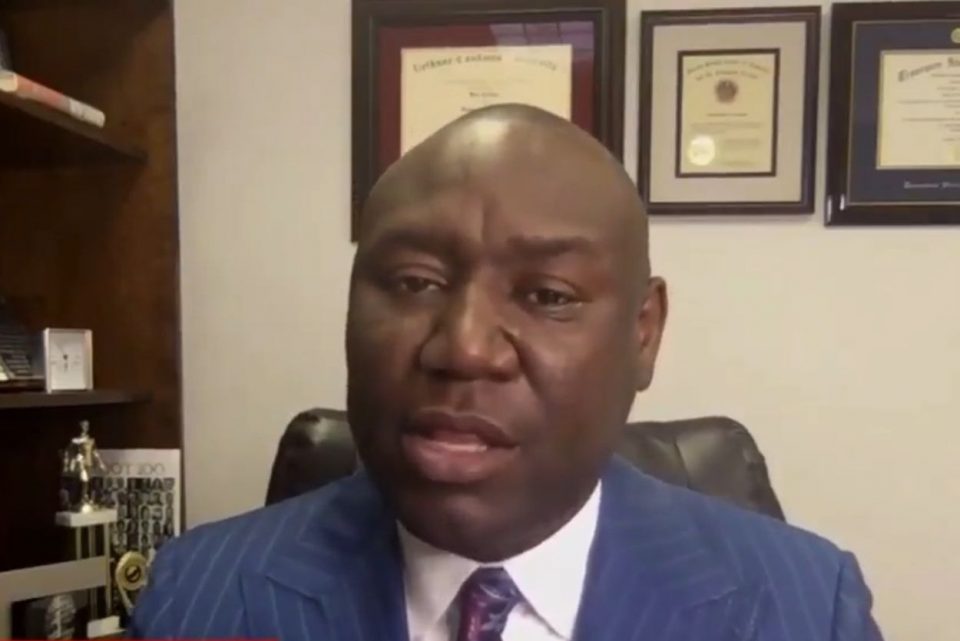 Many questions have swirled around what Kentucky Attorney General Daniel Cameron presented to the grand jury in the case of the police killing of Breonna Taylor during a botched raid.

Now, according to NewsOne, a person who was part of the grand jury proceedings has released a statement regarding what Cameron presented to the grand jury. The juror said they have a civic duty to do so after viewing Cameron’s now infamous press conference in late September.

Anonymous Juror #1 released a statement Tuesday stating that Cameron never presented the option of any criminal charges other than the wanton endangerment charge for the gunshots that did not kill Taylor, who died in a hail of police bullets in her own home back in March. The juror also said that grand jurors even asked if there were any other charges they should consider and were told no.

“The grand jury was not presented any charges other than the three wanton endangerment charges against Detective Brett Hankison. The grand jury did not have homicide offenses explained to them. The grand jury never heard anything about those laws,” Anonymous Juror #1 wrote. “Questions were asked about additional charges and the grand jury was told there would be none because the prosecutors didn’t feel they could make them stick.”

Anonymous Juror #1 concluded their statement by saying, “I cannot speak for other jurors but I can help the truth be told.”

“We now know what we suspected:

“Attorney General Daniel Cameron took the decision out of the grand jury’s hands. They didn’t allow the grand jury to do what the law says they have the right to do. This failure rests squarely on the shoulders of Daniel Cameron. He then brought Tamika Palmer in and lied to her, placing the result on the grand jury.

“Only because a brave member of that grand jury asked for permission to issue a statement and Judge O’Connell ruled on the side of transparency do we have this confirmation of AG Cameron’s dereliction of duties. The grand juror made it clear that jurors did not agree that certain actions by the police were justified and did not decide that wanton endangerment should be the only charges brought.

“We urge the appointment of a new independent prosecutor to do the work AG Cameron failed to do and seek justice for Breonna Taylor.”