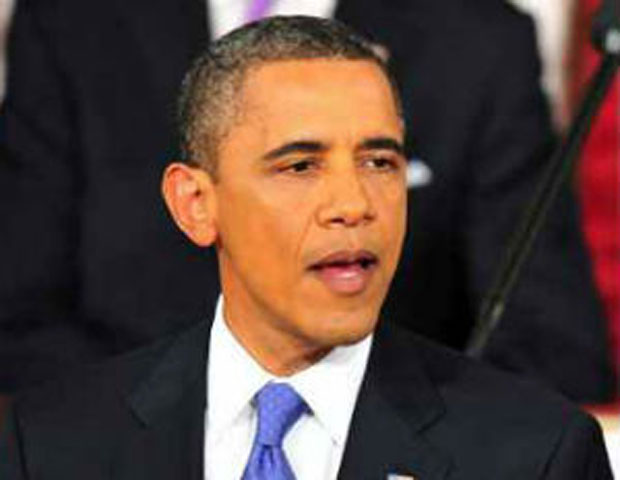 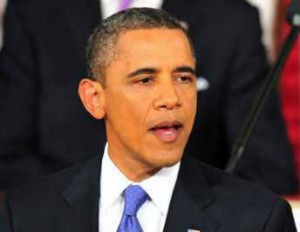 Johnson, the billionaire chairman of the RLJ Companies and founder of Black Entertainment Television, said the disparity could be narrowed if Obama encouraged U.S. corporations to voluntarily embrace a plan to interview at least two qualified minority candidates for every job at the vice president level or above. He said companies should also interview two minority-owned firms for vendor supply and other contracts.

Johnson says he wants to help President Obama and the White House fix the black unemployment problem in America, but he’s not so sure that they want to do the same.

Johnson says he approached the Obama Administration with a plan that would have the president encourage U.S. corporations to interview at least two qualified minority candidates for every job at the vice president level or above. Similar to the NFL’s “Rooney Rule” that makes it mandatory that teams interview at least two minorities for head coaching and general manager positions.

That was last December.

A year later, Johnson reveals that after following up with the White House, the effort “fizzled out.”

“We are never going to close this gap unless there is a conscious commitment to do so,â€ said JohnsonÂ in an interview.

In response to Johnson’s remarks, the White House released a statement saying, “President Obama is deeply committed to growing our economy from the middle out by ensuring a strong, secure, and thriving middle-class and ensuring that everyone has a fair shot, a fair shake and plays by the same set of rules.â€