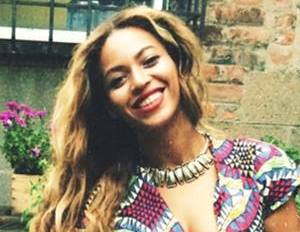 MTV released its list of nominees for the 2014 Video Music Awards. No surprise, BeyoncÃ© leads the way with eight nominations for three different songs. Eminem and Iggy Azelea were close behind with seven nominations apiece.

The 2014 MTV Video Music Awards will take place at the Forum in Inglewood, California on Aug. 24. Expected performers include Usher, Grande, and 5 Seconds of Summer, with more artists to be announced later.

Fans can start voting today in VMA categories, including “Video of the Year,â€ “Artist to Watch,â€ and more by visiting vma.mtv.com.