Will Beyonce Land her Second Vogue Cover, in March of 2013? 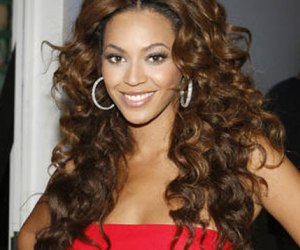 The NY Daily News has reported that Beyonce is slated to appear on the cover of Vogue. She is supposedly going to be on the March 2013 issue of the magazine.

It’s been said that Annie Leibovitz shot the singer last week for the upcoming issue. If the rumor is true, this will be the second time Beyonce has landed on the cover ofÂ Vogue. She made her debut on the glossy back in April 2009.

Beyonce has been pretty busy lately as she prepares to perform in next month’s Super Bowl.