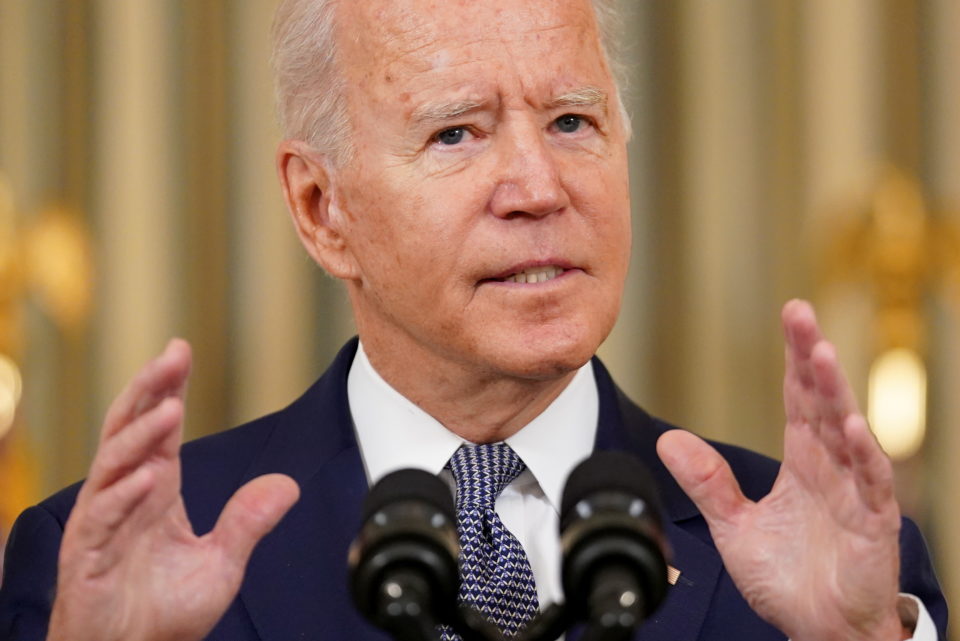 Reuters – The Biden administration plans to take a tougher stance toward meat companies it says are causing sticker shock at grocery stores.

Four companies control much of the U.S. meat processing market, and top aides to President Joe Biden blamed those companies for rising food prices in a blog on Wednesday.

Four companies slaughtered about 85% of U.S. grain-fattened cattle that are made into steaks, beef roasts and other cuts of meat for consumers in 2018, according to the most recent data from the U.S. Department of Agriculture (USDA).

The big four processors in the U.S. beef sector are: Cargill, a global commodity trader based in Minnesota; Tyson Foods Inc, the chicken producer that is the biggest U.S. meat company by sales; Brazil-based JBS SA, the world’s biggest meatpacker; and National Beef Packing Co, which is controlled by Brazilian beef producer Marfrig Global Foods SA.

Price increases in beef, pork and poultry have driven half of the increased prices Americans have paid for food they eat at home since December, the White House said. And the administration sees those companies collecting too much profit after the stimulus helped prop up demand for their products.

“We’ve helped sustain this market, and it’s frustrating to see these companies turn around and raise prices,” Bharat Ramamurti, the deputy director of the White House’s National Economic Council, said in an interview. “What we see here smacks of pandemic profiteering and that is the behavior the administration finds concerning.”

Rising inflation has posed a serious threat to Biden’s efforts to get a grip on the COVID-19 pandemic – his top priority as president – and engineer an economic recovery from the recession it caused.

The Biden administration has responded to these issues partly by ramping up efforts to crack down on what it sees as anticompetitive and monopolistic behavior that could be increasing prices. A meeting of a new White House Competition Council created by Biden is set for Friday.

USDA and the Department of Justice have already been conducting an investigation into price-fixing in the chicken-processing industry and the meatpacking appears rto be nect.

“The goal of that over time is to bring these prices down,” said Ramamurti.

U.S. lawmakers are seeking increased oversight of the beef sector as concerns about anticompetitive behavior increase after the pandemic and a cyberattack on JBS USA.

The administration is “encouraged” by bipartisan legislation that could aid more price negotiation in the meat market, it said in the blog.