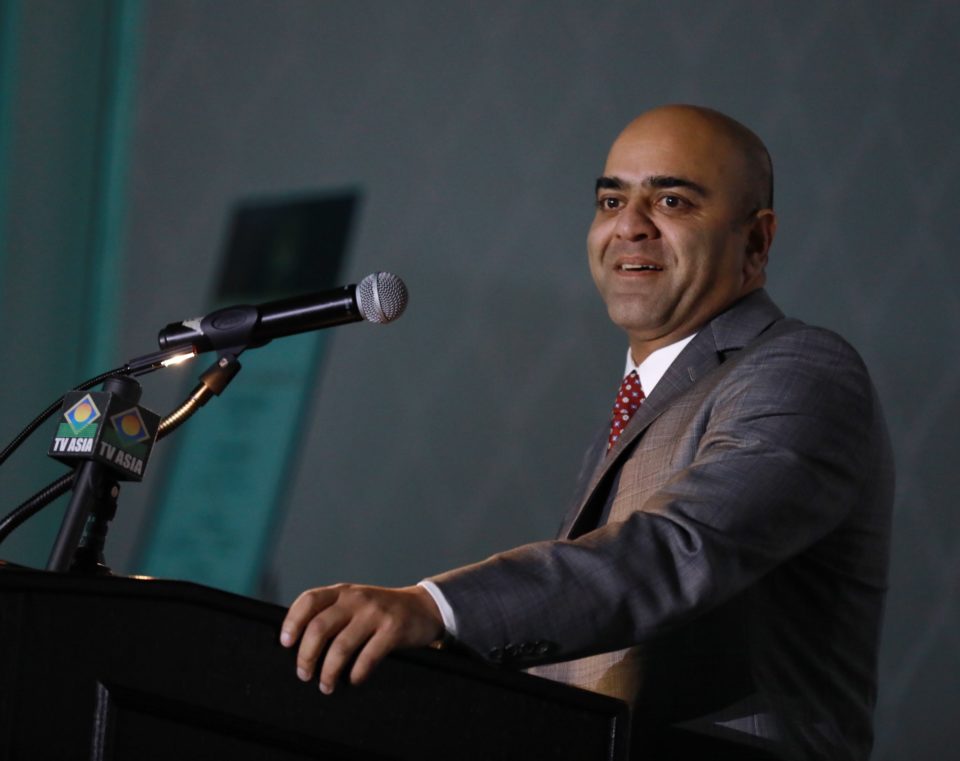 Zahid Quraishi, who previously worked for the Department of Homeland Security could be the first Muslim Federal Judge in U.S. history. Image: Twitter/@RikerDanzig

President Joe Biden nominated Judge Zahid N. Quraishi to be a federal judge in the U.S. District Court of New Jersey. If confirmed, he’ll be the first Muslim federal judge.

Quraishi, who was appointed a magistrate judge in the District of New Jersey in 2019, is one of 11 judges nominated by Biden. Despite the title, Quraishi isn’t considered a federal judge because magistrate judges are not appointed by the president.

In a statement Tuesday, Biden said the nominees are among the best and brightest in the legal profession.

“This trailblazing slate of nominees draws from the very best and brightest minds of the American legal profession. Each is deeply qualified and prepared to deliver justice faithfully under our Constitution and impartially to the American people—and together they represent the broad diversity of background, experience, and perspective that makes our nation strong.”

Quraishi has a strong presence in New Jersey. He received his law degree from Rutgers Law School and is currently an adjunct professor at the university. Quraishi served as a military prosecutor with the JAG corps during two deployments to Iraq in 2004 and 2006. After serving, he spent time with the Department of Homeland Security before serving as a federal prosecutor in New Jersey.

There are no confirmation hearings scheduled at this time for any of the nominees and it’s unclear how fast the Senate Judiciary Committee will move forward with the nominees.

“The Senate will work quickly to confirm President Biden’s superb and accomplished judicial picks,” Senate Majority Leader Chuck Schumer, (D-N.Y.) said in a statement, according to Fox News Tuesday. “America is so much better when our rich diversity is reflected in every aspect of society, especially our justice system. We will have hearings and confirm judges to fill the growing number of vacancies on the federal bench and significantly mitigate the influence of Donald Trump’s unqualified, right-wing judges.”