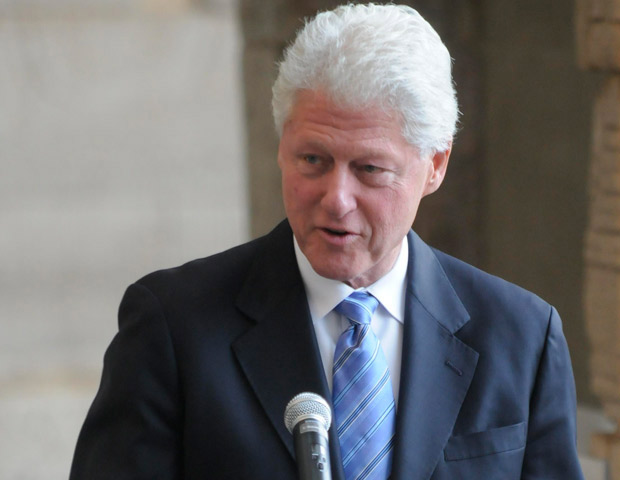 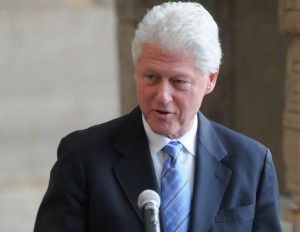 Clinton spoke for about 30 minutes about the importance of unity and cooperation and used his wife Hillary Clinton and President Obama who overcame their differences in 2008 to work together a team as an example.

“One of the things that heartened me,” he said, was “when President Obama asked Hillary to be secretary of state, and she said yes, and they developed this, not just working relationship, but this amazing friendship which I just watched with great interest.”