As Jury Selection Has Already Started, Bill Cosby Will Not Testify at His Upcoming Sexual Battery Trial 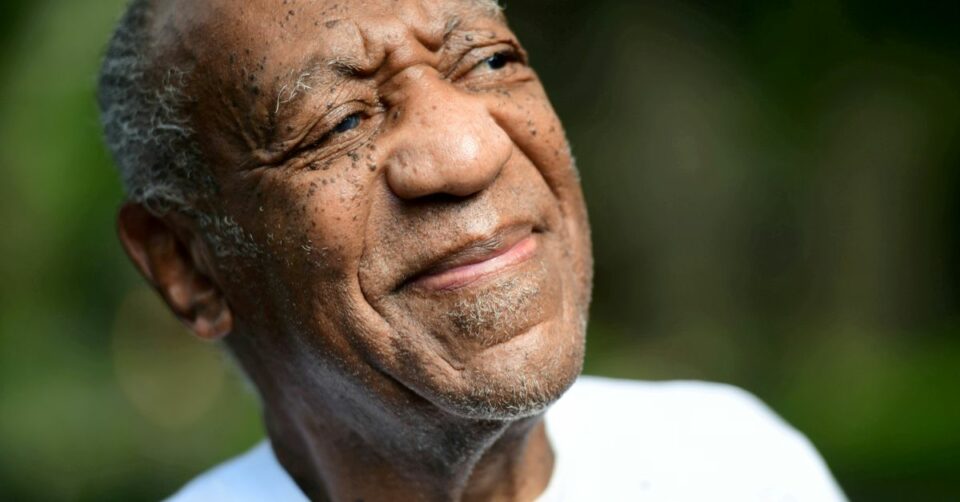 ,Bill Cosby will not testify in the civil trial against him.

According to People, jury selection in the civil trial against the 84-year-old Cosby started Monday. Judy Huth, who filed the case against him, says Cosby molested her in a bedroom at the Playboy Mansion in 1974 while she was a teenager.

“He does not have to be present in a civil matter,” Andrew Wyatt, Cosby’s publicist, informed People. “Since he is 100 percent blind with glaucoma and the COVID numbers are going up, we just don’t want to take any chances.”

Wyatt said he is confident that Cosby will be vindicated

“He feels he is in capable hands,” he said. “He feels he will experience the same vindication he experienced in Pennsylvania. The jurors will pay attention to the facts of this case and they will make their decisions without any prejudice towards him…We do believe he will be vindicated and he will be able to move on with his family and continue to provide humanity and humor to the world.”

According to The New York Daily News, Huth, 15, said she and her 16-year-old friend met Cosby in 1974 while he was working on a film set. Huth claimed that Cosby served her alcohol when they met up a few days later and took her to what she thought was the Playboy Mansion.

It was there, Huth claims, that Cosby led her to a bathroom and attempted to kiss her on the mouth and slid his hand down her pants. She said Cosby later grabbed her hand and forced her to perform a sex act on him.

The lawsuit was filed against Cosby on December 2, 2014. Huth is accusing him of sexual battery and intentional infliction of emotional distress.