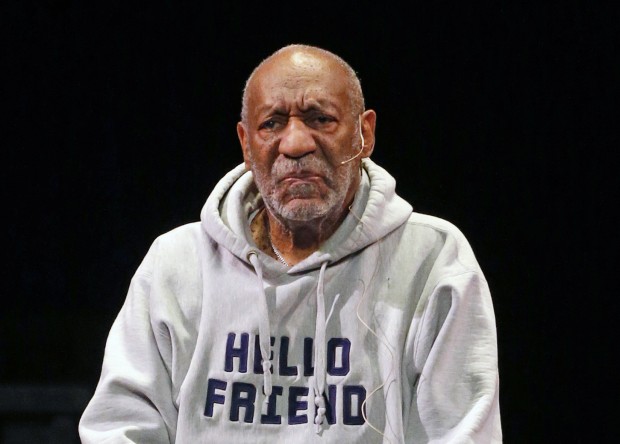 Well, Tameka “Tiny” Harris‘s wish isn’t gonna happen despite her support! The push to try to get an early prison release for convicted entertainer Bill Cosby has ended after Pennsylvania’s governor denied the request according to Deadline.

As prisoners across the country are being released to slow down the spread of the coronavirus, the counsel for Cosby had put in a request to allow him to receive an early release and be placed on home arrest. That request was denied by Pennsylvania governor Tom Wolf.

“Mr. Cosby is not eligible for release under Gov. Wolf’s order since he was convicted of a violent offense (aggravated indecent assault) and was deemed a Sexually Violent Predator,” Montgomery County District Attorney’s Office spokesperson Kate Delano said Thursday. “So for both of those reasons, he would not be eligible to be released.”

The Keystone State’s Department of Corrections also made a statement regarding Cosby’s request. “Based on the criteria exempting sex offenders and knowing his highly publicized case he would not qualify,” a DOC spokesperson told Deadline on Thursday.

In 2018, Cosby was sentenced to serve three to 10 years in prison for sexually assaulting Andrea Constand at his home in 2004. More than 60 women had accused the actor of sexual misconduct. The actor is currently serving his sentence at the SCI Phoenix facility outside Philadelphia and there already has been reportedly one coronavirus case at the facility, according to lehighvalleylive.com.

Last month, Cosby’s lawyers filed a motion requesting that he be released from prison. Cosby’s lawyer Andrew Wyatt said in a statement to Yahoo: