Billy Porter Reveals He's Had HIV for 14 Years, Was Using 'Pose' Character As A 'Surrogate' 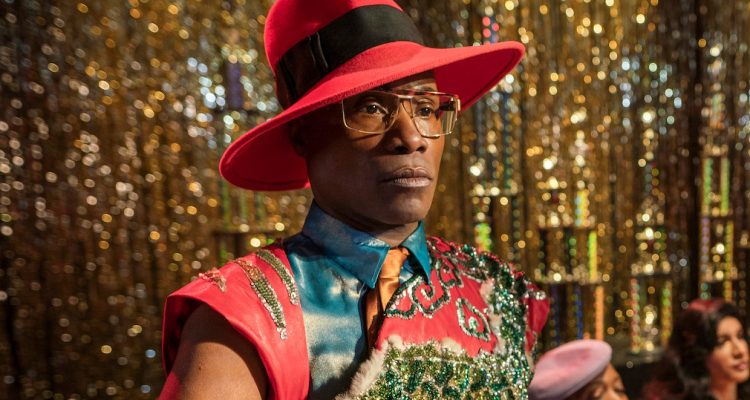 After rising to fame through his portrayal of the character Pray Tell in the hit FX series Pose, actor Billy Porter is admitting he has more in common with his beloved TV character than fans knew.

While speaking with The Hollywood Reporter, the Emmy Award-winning actor revealed that he was diagnosed with HIV 14 years ago.

“It was 2007, the worst year of my life. I was on the precipice of obscurity for about a decade or so, but 2007 was the worst of it,” he candidly shared. “By February, I had been diagnosed with Type 2 diabetes. By March, I signed bankruptcy papers. And by June, I was diagnosed HIV-positive.”

Since his diagnosis, Porter has kept his status a secret out of fear of being marginalized in an industry he worked so hard to rise up the ranks in. He admitted to using the character Pray Tell to subliminally share his own personal real-life story. “I was able to say everything that I wanted to say through a surrogate,” Porter admitted.

It was his religious upbringing that added to the shame Porter felt after learning his diagnosis, BET reports.

“The shame of that time compounded with the shame that had already [accumulated] in my life silenced me, and I have lived with that shame in silence for 14 years,” he said. “HIV-positive, where I come from, growing up in the Pentecostal church with a very religious family, is God’s punishment.”

Ahead of his memoir and life documentary coming later this year, the actor who’s one Oscar shy of becoming an EGOT member, shared how important it was for him to go into this next chapter of his life fully living his truth.

“Having lived through the plague, my question was always, “Why was I spared? Why am I living?” he shared. “Well, I’m living so that I can tell the story. There’s a whole generation that was here, and I stand on their shoulders. I can be who I am in this space, at this time, because of the legacy that they left for me. So it’s time to put my big boy pants on and talk.”