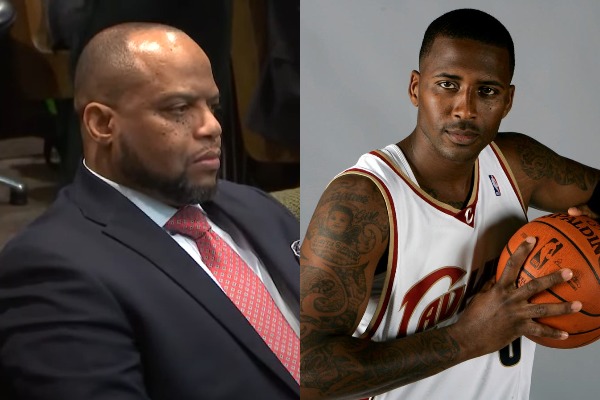 On Monday, a jury found Billy Ray Turner, 51, guilty on all charges related to the 2010 killing of former NBA player Lorenzen Wright.

Turner was found guilty of first-degree murder, attempted murder, and conspiracy, WREG reports. He will receive life in prison for the first-degree murder charge, a total of 60 years in Tennessee, and is expected to be sentenced for the other two charges on April 22. The additional two charges carry between 15 and 25 years in prison each and could be served concurrently.

The conviction comes nearly 12 years after Wright’s body was found lying in a muddy swamp riddled with bullet wounds on July 28, 2010. The 34-year-old father of six had been missing for days before his body was discovered in a remote area.

The case went cold until 2012 when Sherra Wright’s cousin Jimmie Martin came forward and revealed that his cousin, Lorenzen’s ex-wife Sherra Wright, had recruited him and Turner to help plot and execute Lorenzen, Law and Crime reports.

At the time of Wright’s killing, Martin faced charges for killing his girlfriend, Martha Jean Bownes, and claims that Sherra Wright reached out to him offering to pay some of his legal fees. Martin was convicted and is currently serving prison time in that case. However, he received immunity from being prosecuted in the Wright case.

Sherra Wright and Turner were indicted in December 2017. Sherra entered a guilty plea in July 2019 and was sentenced to 30 years in prison.

Now that Turner has been sentenced, Lorenzen Wright’s mother Deborah Marion said, “Maybe I can sleep all night.”

“It’ll never be closure, because I’ll never see my son again,” Marion said. “This is just some satisfaction for me and my family.”

ESPN reports that Lorenzen Wright was a 6-foot, 11-inch center who played 13 seasons in the NBA before retiring after the 2008-09 season.