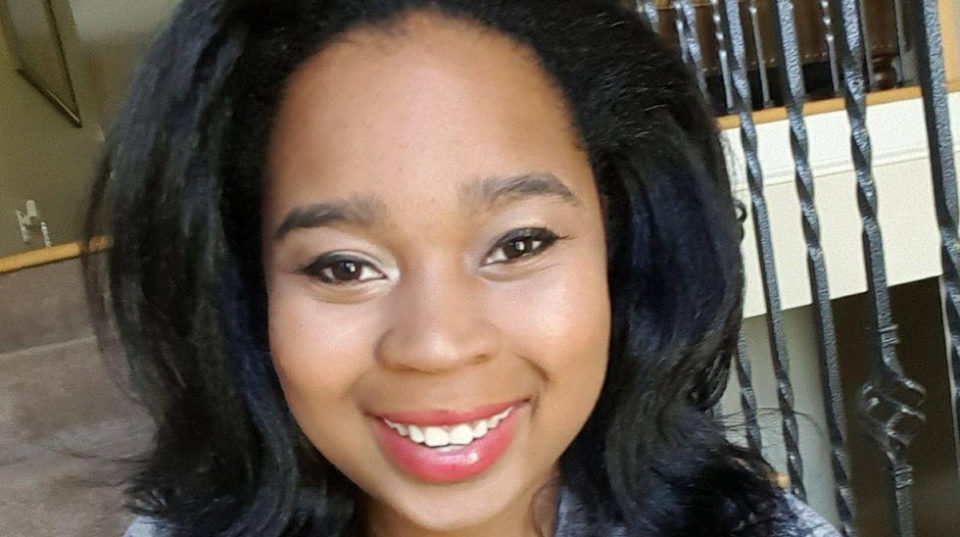 A young Black woman who was living in Alabama and had not been heard from for two years since she was last seen in Europe has been found according to her family.

The Birmingham woman, Nicole Denise Jackson, 23, left Alabama to head to Germany with a man she met online at the end of 2018 and just stopped responding to phone calls and texts. Her family has stated that they hadn’t heard from her in two years.

Jackson, who is a singer, reportedly left to go to Germany to pursue her music. She had spoken with and also texted her friends and family until Christmas of 2018. She initially told her friends that she was going to school in Germany because of the free education it provides, and she was looking forward to the holidays.

Her family was very concerned with the lack of communication, and as recently as last month, the family had set up a GoFundMe account to help finance a trip to Germany in the hopes of finding her.
“Hi family and friends, I’ve waited and been very patient. Nicole left to go to Germany in 2018 with a guy she was dating. At some point communication stopped with friends and family. We haven’t heard from her in quite sometime,” the family wrote.
“No calls, text, pictures, or activity on any social media platforms. I don’t wanna assume the worst but I know in my gut she’s not ok. The embassy has not been successful for us, they’ve been giving me the run around. I need you guys help to bring her home. I’ll be headed out to Germany very soon. I’m hiring an private investigator in Germany to help with her search,” GoFundMe message said in part.

Family On a Mission to Find a Loved One

The family also hired a private investigator, and it paid off last week when they were notified that she was alive and showed proof of identification.

Jackson’s sister, Elaniqua Vaughn, said that she was able to tap into her sister’s emails and found out the identity of the man that she believed that her sister was with. They then contacted that man’s employer and the landlord of the place where they were living.

Last Friday, Vaughn stated that the family was notified by the state department that Jackson came to them voluntarily and produced proof of her identification. The family has not yet spoken to her.

“I’m more at peace. I’d still like to hear her voice,’’ Vaughn said. “I’m happy to know our prayers have been answers. She’s safe and she’s OK.”