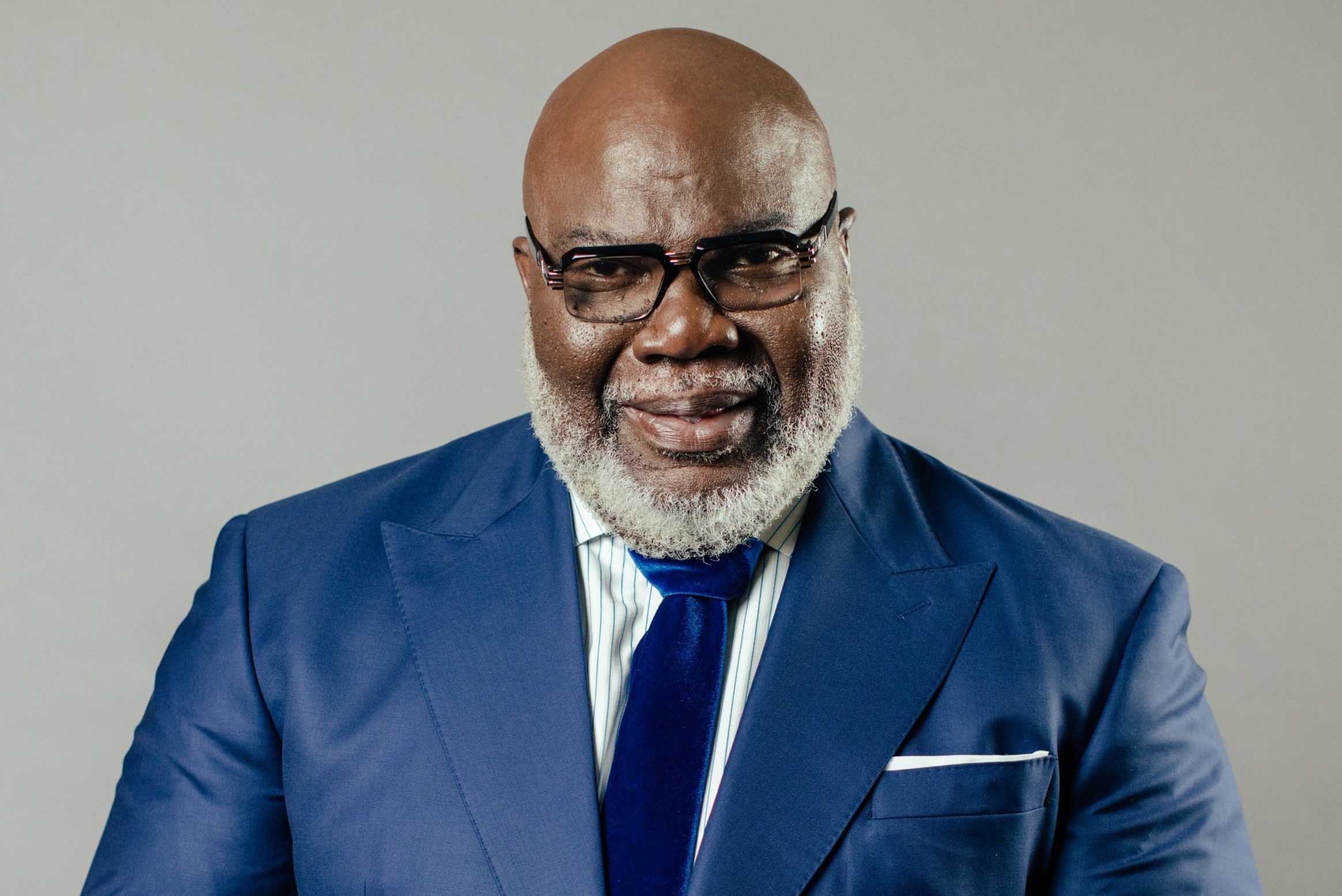 In addition to pastoring The Potter’s House megachurch, Bishop T.D Jakes is using film to spread the gospel.

The renowned faith leader, New York Times bestselling author, and business mogul has reunited with the Lifetime network to produce two new films that each explore two of the seven deadly sins: lust and envy. The first film, titled Lust: A Seven Deadly Sins Story, stars singer and songwriter Keri Hilson, who plays Tiffanie Cooper, a church girl who is just days away from marrying her soul mate in the luxurious wedding when her fiance’s old friend, Trey Taylor, played by Durrell ‘Tank’ Babbs, arrives fresh from prison and rocks her world. Jakes says the message behind the film is a warning about the detriment of lust in relationships.

“Lust is for a moment. Life is for a lifetime, and you don’t want something for a moment to destroy your life,” Jakes told BLACK ENTERPRISE.

The other film, Envy: A Seven Deadly Sins Story, stars Rose Rollins who plays Gabrielle Flores, a wife, mother, and the founder of a thriving PR firm. She seems to have it all when she suddenly discovers that she has a half-sister, who wants more than a sisterly bond — rather, she wants her life and is willing to do whatever it takes to get it.

Rather than being “preachy,” Jakes says the movie serves to explore how and why people become envious of others and evoke empathy.

“People in this world often love to talk about what each other did, but they never talk about why. And what we tried to do was, rather than to be preachy and complain about the ‘what’, but to set it up in such a way so that you can see why a person would be envious and where they came from and what they been through and what led them to make good or bad choices,” said the entrepreneur. “It’s a cautionary tale, but it does really want to explore the ‘why’ because it’s hard to hate somebody you understand. So, we labored really hard to make the characters understandable and believable.”

The movies are part of a two-film partnership between the network and megapastor. The collaboration comes three years after Jakes produced the 2018 film Faith Under Fire based on a school bookkeeper Antoinette Tuff played by Toni Braxton who convinces a mentally disturbed teen not to shoot up the school.

Jakes says he hopes his two new projects will lead to even more collaborations with Lifetime.

“There are seven deadly sins. We got two greenlit. I want to deal with the other five, too. But these have to be successful enough to get to the other five.”

Watch Bishop Jakes’ full interview about Lust and Envy in addition to his thoughts on dealing with temptation, the notorious Derrick Jaxn cheating scandal, and how our country can heal from racism.