Black Attorney Arrested, Placed on Probation; Says He Was Racially Profiled Because he Wasn't Wearing a Suit 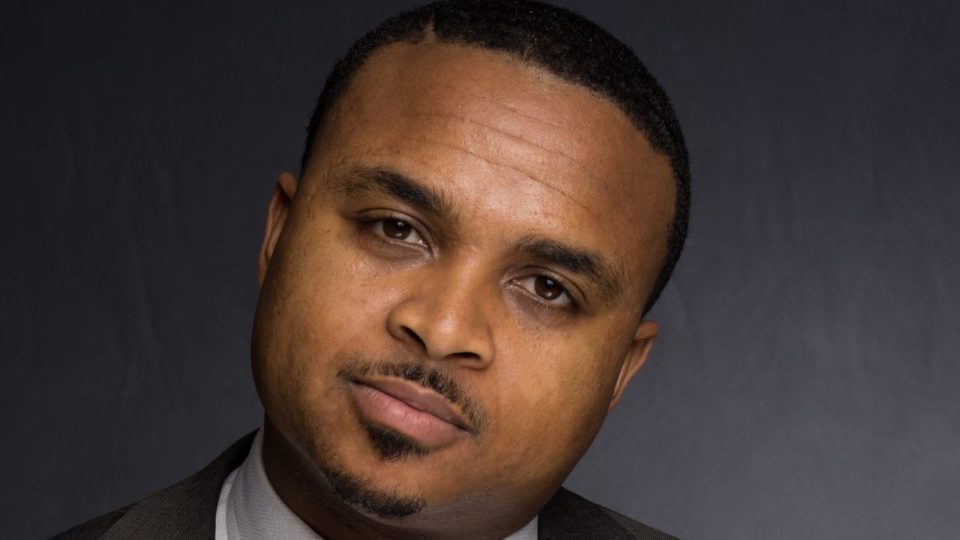 A Black California attorney was sentenced to one-year probation for getting into a dispute with courtroom officers in a San Bernardino courtroom back in 2019. The attorney, 38-year-old Jaaye Person-Lynn, said he was stopped only because he was Black and wasn’t wearing a suit, although he identified himself as a lawyer to the court officers.

According to NBC Los Angeles, he was recently sentenced to one-year probation due to that incident in the San Bernardino courtroom.

Attorney Ben Crump took to Twitter to show outrage because of how Person-Lynn was treated.

Jaaye Person-Lynn was kicked out of court & ARRESTED when officers didn’t believe he was a lawyer. He was treated w/ implicit bias too often experienced by Black attorneys. Why is it so hard for some ppl to believe that Black ppl can be lawyers or doctors? https://t.co/K1RFlc4rg1

“This video depicts me going to try and handle a quick administrative matter with the clerk of the court in San Bernardino County. Before I was ever asked for a bar card, I was violently pushed twice, (removing his hand from my chest after the second push is the specific act I was convicted of delaying the deputy) then Tasered, Tackled, Arrested, then Prosecuted and Convicted for Delaying or Obstructing the deputy who assaulted, delayed and obstructed me. This injustice is won’t stop me from continuing my advocacy, but having an entire county come down on you for trying to do your job is heavy! I appreciate the support I’ve received and an still open to more. Please Pray and Act for me. #Abolitionist“

Last October, in a YouTube interview, Person-Lynn re-enacted the incident.