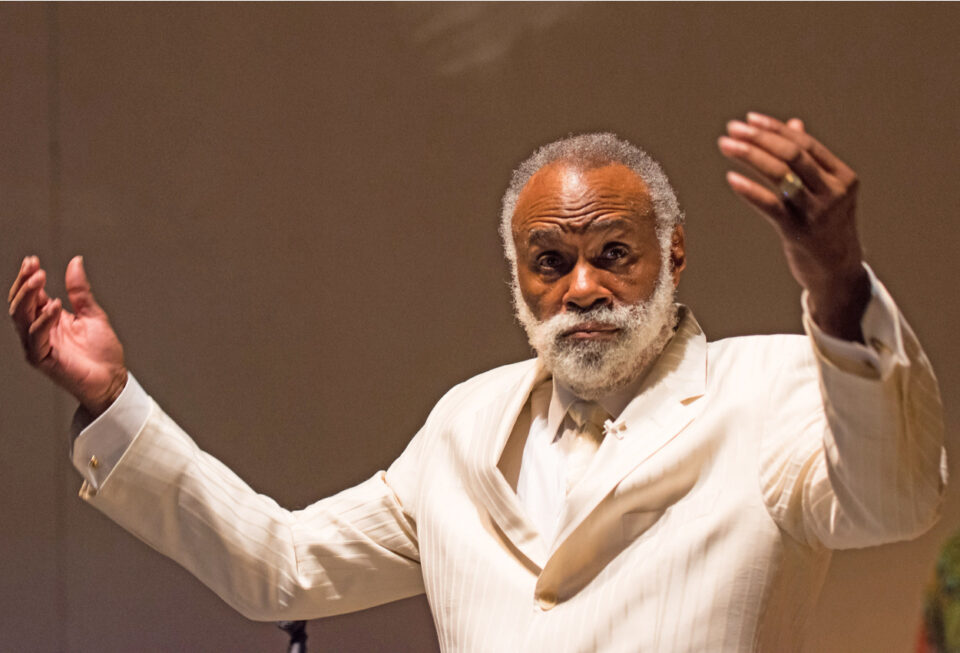 Close to 30 years after creating widely-acclaimed vocal arrangements of music for the 1995 multi-Tony Award-nominated, Grammy Award-winning Broadway musical revue “Smokey Joe’s Cafe: The Songs of Leiber and Stoller,” theater veteran, Chapman Roberts, is the plaintiff in a David-and-Goliath lawsuit.

Roberts is charging that he has not been credited or compensated for subsequent stagings of the musical, which continues to wow audiences with the vocal arrangements he skillfully crafted for the 1995 show.

The Broadway show features Roberts’ vocal arrangements of Leiber and Stoller’s rock and roll and rhythm and blues hits — such as “Jailhouse Rock,” and the Elvis Presley version of “Hound Dog;” the popular, bluesy version of “On Broadway;” the catchy novelty tunes “Love Potion #9,” “Poison Ivy,” “Yakety Yak” and “Charlie Brown;” and the 1961 soul classic “Stand by Me,” that the songwriting duo crafted with singer, Ben E. King.

The Goliath defendants in the lawsuit are theater and entertainment industry behemoths — including the Rodgers and Hammerstein Organization, Broadway HD, Amazon Digital Services LLC, and SONY/ATV Music Publishing, according to  press release.

According to Roberts, the musical — using his vocal arrangements — has been replicated, restaged, and even live streamed over two decades, without crediting or compensating him.

“I become more acutely aware of the scope of the saga and its historic ramifications. This is a precedent- setting case seeped in the reparations furor that has been brewing in this country and globally for decades,” said Roberts, referring to the many instances of Black artists and performers not getting credit or compensation for their creations.