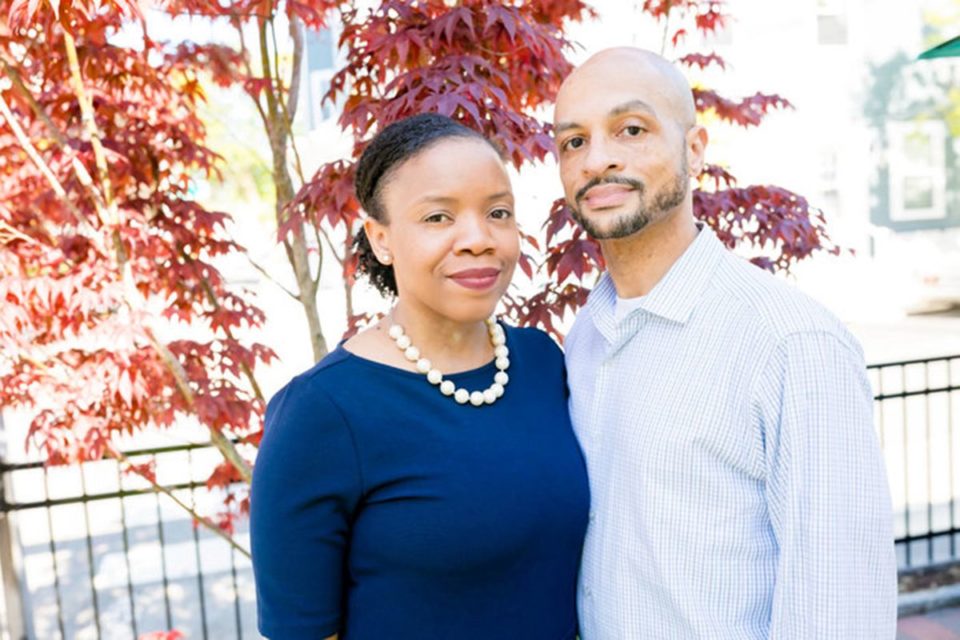 A Massachusetts farm is offering an apology after calling the police on a Black couple and falsely accusing them of stealing apples.

According to a post by Manikka Bowman and Jeff Myers, the couple paid more than $100 for admission to go apple picking and enjoy food and drinks on a visit to Connor’s Farm, a tourist attraction in Danvers. However, the couple says they were instead subjected to racial profiling after being confronted by farm staff over apples they placed at the bottom of their child’s stroller that did not fit into the prepaid apple-picking bag.

Bowman, a vice-chair of the city’s school committee, said a security guard approached her and searched her purse. According to AP News, a manager then called the police when the couple insisted someone give them the contact information for the owners of the farm.

The responding officer, the couple added, accused them of “playing the race card.”

“The couple posted on a blog, “By jumping straight to an assumption of theft, Connors Farm created a scene, harassing us and causing our 7-year-old to burst into tears, anguish that lasted well into the evening,” the couple wrote. “We are left wondering, was it ever about the apples?”

“We regret the incident that happened this past weekend. We have extended our personal apology to the family. We do our best to train our employees to handle all customer issues with courtesy and respect at all times. We are taking further steps to ensure that staff will undergo diversity, equity and inclusion training. Please know that everybody is welcome on our farm.”

Meanwhile, Bowman and Myers released a statement asking for a written apology, a refund that will go toward a donation to the Essex County Community Foundation’s racial equity work. They also want a commitment from Connors Farm ownership and the Danvers Police Department that their staff will undergo diversity, equity, and inclusion training.