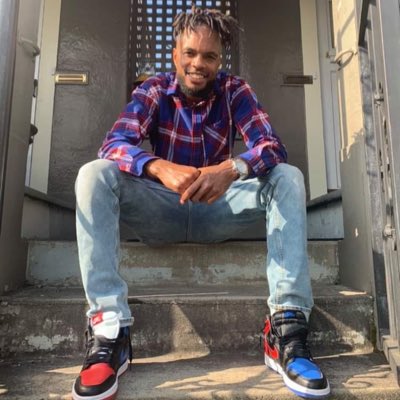 At a Portland, OR, gas station, a Black man says he was denied the chance to purchase gas for his lawnmower because of his race, according to KGW8.

Dominique DeWeese recorded his interaction with the attendant, who described the customer as a rioter and refused to let him buy gas. The incident, which took place on July 28, happened at Jay’s Garage on Southeast 7th and Morrison. After entering the business with his gas can, the gas attendant refused to sell him any gas.

“I asked for gas and the gentleman just looked at me and he told me, ‘No,’” said DeWeese. “He asked if I was a Black Lives protester, rioter, kinda smirked, and said, ‘I’m not giving you any gas.’ He wouldn’t give me any gas based on the color of my skin and him thinking I was going to do some rioting or something.”

At this point in time, DeWeese decided to film the interaction.

“You’re not explaining why you’re refusing to sell me gasoline,” said DeWeese in the video.

“You don’t watch the news?” replied the attendant.

“No, I don’t watch the news,” replied DeWeese.

“Well, there are dumpster fires. They get a can of gasoline and they start the fire,” the attendant stated.

“So are you picking and choosing who to sell gasoline to?” asked DeWeese.

DeWeese had explained his reasons for wanting to purchase the gasoline.

The attendant is then heard telling DeWeese he would sell him gas if he could directly place it into a car or lawnmower, but not into a gas can.

“I’m just doing my part to keep down the fires in town,” said the attendant.

Thank you @AttorneyCrump for sharing! https://t.co/UuPPByYUOy

DeWeese has filed a $350,000 racial discrimination lawsuit against Jay’s Garage.

Miles Dewhitt, the owner of Jay’s Garage, said that he fired the attendant in the video that same day after seeing DeWeese’s video on social media.

“What happened is against company policy,” said Dewhitt. “We serve everyone. I feel bad it happened to the guy. It’s not the way we are.”

“Terrible, terrible,” said DeWeese. “I live in the Buckman neighborhood I walk with my daughters every day. For me to have to explain to them why things like this happen is very difficult. It never feels good.

“It happens so frequently that we almost become used to it like it’s normalized,” said DeWeese. “It’s not OK.”