Three Black CBP Officers Are Suing the Agency For Discrimination 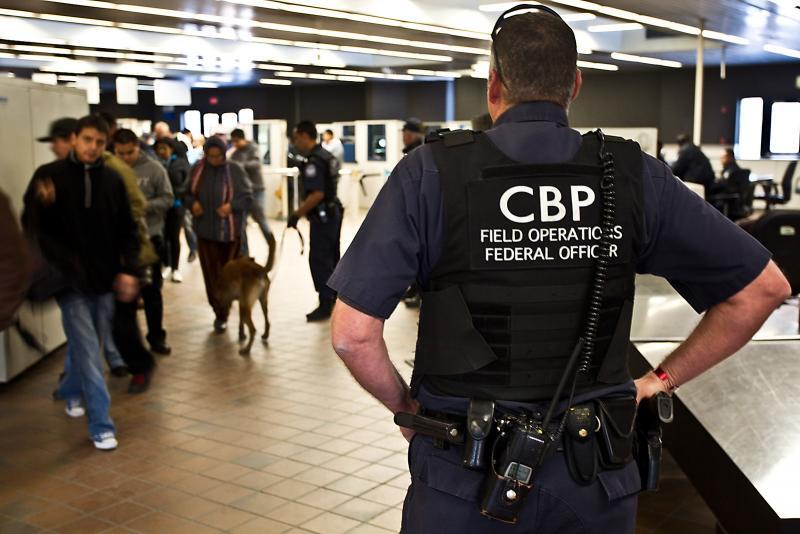 A small group of Customs and Border Protection (CBP) officers have filed a lawsuit alleging the agency racially profiles and humiliated scores of Black travelers moving between the U.S. and Canada.

In a lawsuit filed in U.S. District Court, three Black CBP officers accuse the Department of Homeland Security (DHS) of routinely targeting and harassing Black travelers at the Blue Water Bridge between Port Huron, Michigan, and Sarnia, Ontario. Of the 275 CBP officers who work at that location, four are Black.

Immigration and civil rights advocates have long said CBP and many of its officers have a long history of racial profiling and being flat-out racist at border crossings. Similar lawsuits have been filed against DHS in Montana, Ohio, Virginia, and other states, but the agency has avoided any serious repercussions.

According to USA Today, 62% of CBP employees are white and another 25% are Hispanic and according to the American Civil Liberties Union (ACLU), 95% of passengers stopped at the U.S.- Canada border by CBP over a nine-year span were people of color.

Johnny Grays, a Black CBP officer who has worked for the agency for more than a decade, told USA Today that he’s not only seen racial discrimination at the agency, he was ordered to take part in it. He added that when he and the other Black officers complained, they were ignored, harassed, and retaliated against. Since filing his discrimination complaint, a year ago Grays has been on desk duty.

The CBP gives most of its focus and attention to the border it shares with Mexico. CBP agents there are tasked with halting illegal crossings along with drug smuggling. While agents at the northern border also deal with these issues, they’re much smaller in scale and the majority of crossers at the northern border are typically American and Canadians trying to enjoy the other’s country.