Black Employees Make Up Less Than 10% Of Tech Workers, These Nonprofits Are Trying To Change That 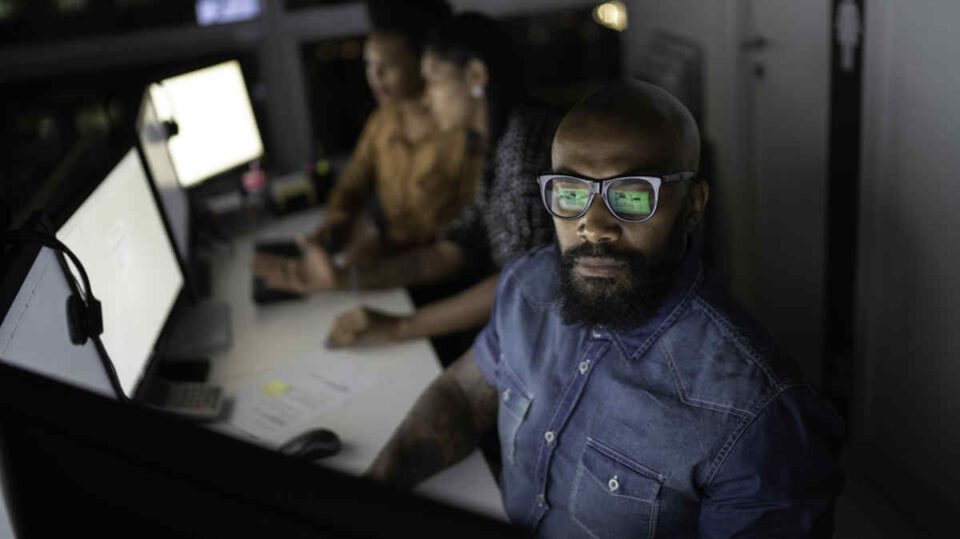 Less than 10% of tech workers are Black, here the non-profits trying to change that. (Image: Twitter)

The tech sector is one of the leading industries that pledged to increase diversity amid the 2020 Black Lives Matter movement. However, two years later, little has changed.

According to NBC Washington, Black talent in the tech sector is still significantly underrepresented as it accounts for less than 10% of the industry. Even worse, Black women make up less than 2% of tech workers.

The national nonprofit Jobs For Future has released a report highlighting other nonprofits working to increase Black representation in the technology sector. A recent JFF survey of 1,000 Black adults showed six in 10 Black Americans are interested in switching careers in IT or tech. At the same time, more than half (55%) of respondents say they don’t know where to start or lack the financial resources (51%) and skills necessary (52%).

Major technology companies, including Amazon, Microsoft, Google, and Apple, are working to close that gap, but mainly at the college level through partnerships and college-to-career pipelines with HBCU schools. But more is needed.

Michael Collins, one of the authors of the JFF report, told NBC the obstacles Black Americans face in tech are systemic and begin before anyone thinks about a career in technology.

“To disrupt historic patterns of occupational segregation in technology, we cannot ignore the systemic barriers to access and advancement that begin in K-12 schools and persist in communities and in the workplace,” he said in a press release.

One company trying to change the narrative is Black Girls Code (BGC), which offers IT training and development for girls between 7 and 17 through workshops, hackathons, and summer camps for girls. Another female-based nonprofit is Girls Who Code, which features programs for girls in grades 3-12 and women early in their professional careers.

Code 2040 is another tech nonprofit working to eliminate barriers holding Black and Latino tech enthusiasts through yearly partnerships with several tech companies through its fellowship program.

Other nonprofits named by JJF include the Black Tech Pipeline, Codepath.org, DevColor, and Ed Farm, which focus on increasing educational equity and improving learning outcomes through technology and preparing the future workforce.