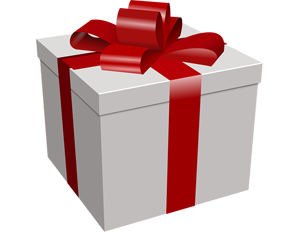 Undoubtedly, technology devices were at the top of many gift wish lists this holiday season. According to the Consumer Technology Association,Â about 75% of U.S. holiday shoppers planned to purchase some sort of consumer tech this holiday.

The top 10 tech devices people planned to buy were:

The Apple Watch sport is an Apple watch and fitness tracker that is as beautiful as it is feature-packed. Made from anodized aluminum, durable Ion-X glass, and a retina display, the Apple Watch Sport is the result of Apple’s meticulous attention to detail. The watch’s functions include a heart rate sensor, accelerometer, and gyroscope–and with support for Apple’s watchOS,Â there are a number of apps that can be installed on the device.