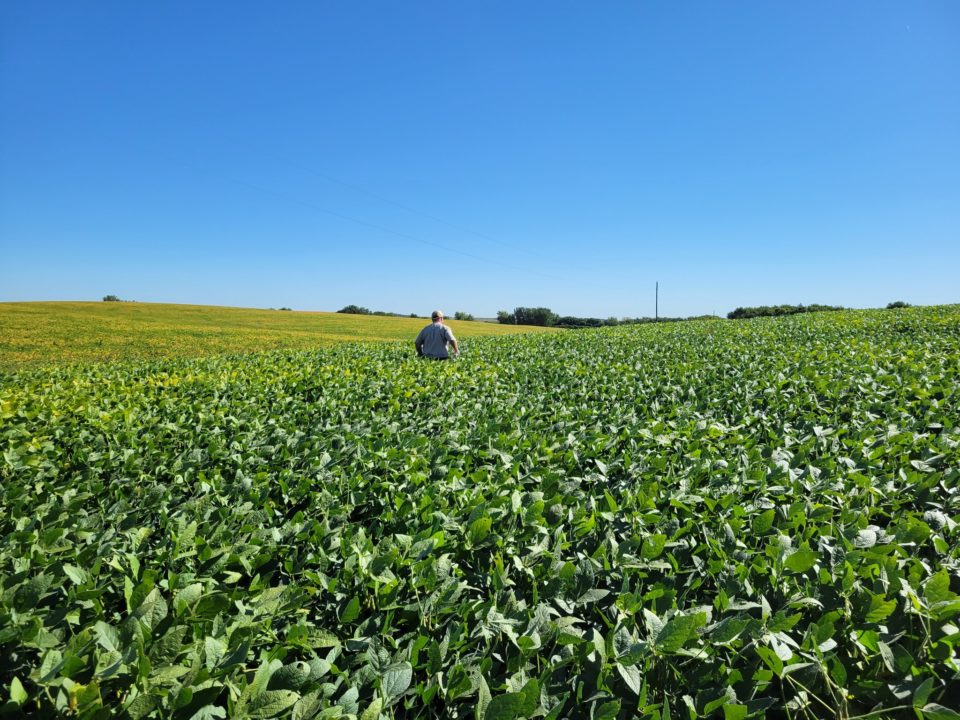 A group of six Black farmworkers in Mississippi are suing a farm that they say brought White foreign workers from South Africa and paid them more, violating federal law.

The Mississippi Center for Justice and Southern Migrant Legal Services filed a federal lawsuit last week on behalf of the workers against Pitts Farm Partnership, which grows cotton, soybeans, and corn in Sunflower County.

According to the suit, the farm violated the federal H-2A visa program, which requires equal treatment of U.S. workers and immigrant workers. Four of the plaintiffs said they did agricultural work from February through November and were paid $7.25 an hour and $8.25 for weekend work. Additionally, the farm hired a job placement firm to bring on seasonal workers beginning in 2014 and the Pitts family did not make the same effort to hire U.S. workers after hiring the firm.

However, the farm paid the White workers $9.87 an hour in 2014 and the rate increased yearly until it hit $11.83 an hour. Amal Bouhabib, an attorney for the Southern Migrant Legal Services, told CBS News the visa program allows U.S. farmers to hire foreign workers when domestic employees weren’t available.

“It does not allow farmers to pay their American workforce less than the foreign workers, or to replace willing and able U.S. workers,” Bouhabib said in a news release.

Ty Pinkins of the Mississippi Center for Justice said in a news release that with the high unemployment rate in the Mississippi Delta, it’s unacceptable and against the law to bring in foreign workers and pay them more than U.S. workers.

“Unfortunately, this case is emblematic of a disastrous pattern in the South. Our research indicates that farm owners are increasingly abusing the H-2A program and denying opportunities to U.S. workers,” Pinkins said. “The case also reflects our nation’s deep, ugly history of exploiting Black labor. For too long, powerful businesses have abused Black Americans for profit.”

Issues with immigration and foreign workers are not uncommon in Mississippi, a state with a significant agricultural footprint. In 2019, ICE agents in the state raided seven chicken processing plants, arresting 680 foreign workers.