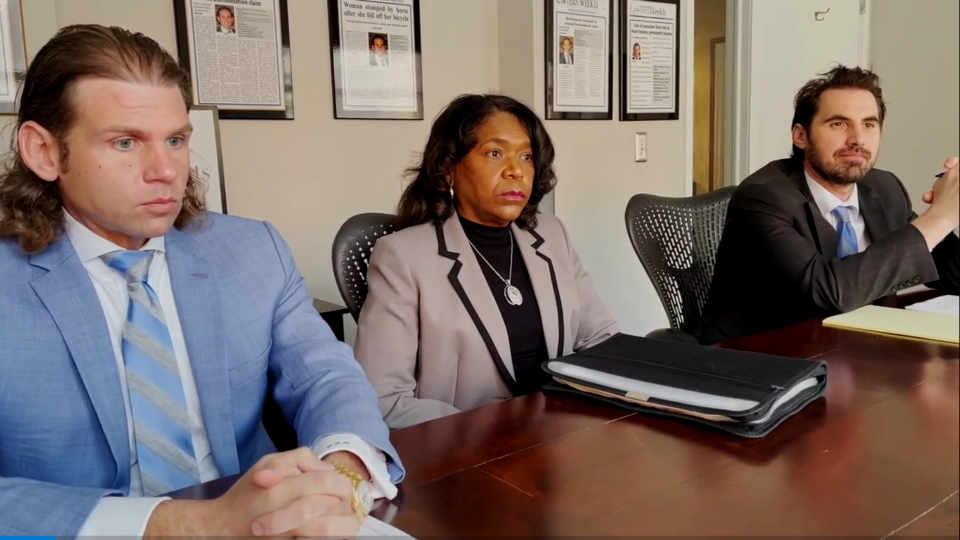 A veteran prison warden is suing the Michigan Department of Corrections (DOC) after repeatedly being denied a promotion due to her race and gender.

Kim Cargor, who joined the department in 1985, has served as deputy warden and acting warden at the Charles E. Egeler Reception and Guidance Center since 2011, according to the Detroit Free Press. She filed a complaint in Washtenaw County Circuit Court claiming she’s a victim of cronyism and discrimination.

Cargor said in the suit she’s maintained an exemplary performance record and has never faced disciplinary action. However, she’s been passed over for a warden position in Michigan six times.

“It’s not how much you know and how well you can do the job,” she told the Free Press. “They repeatedly have hired people over me with less experience and less qualifications.”

According to her lawsuit, 19 wardens have been appointed by the Michigan DOC since 2018, but just one has been a Black woman and the rest were men, according to Deadline Detroit.

Cargor isn’t the only Black woman to sue a police or corrections department claiming racial discrimination. Last September 10 Black female police officers filed a racial discrimination lawsuit against the Washington Metro Police Department claiming they were discriminated against. Additionally, the division in charge of addressing racial issues was run by a man who expressed hostility toward female officers and colluded with management to discredit women who come forward.

Less than two months later, four Black women with the Baltimore Police Department filed a racial discrimination lawsuit against the department. One officer in the suit, Jasmin Rowlett, said her co-workers placed rats on her desk to intimidate her, and added another officer repeatedly sexually harassed her, but her complaint was closed without investigation.

The Michigan DOC has not commented on Cargor’s suit, but its website states “demonstrating commitment and dedication to the organization and to each other,” as one of its core values.