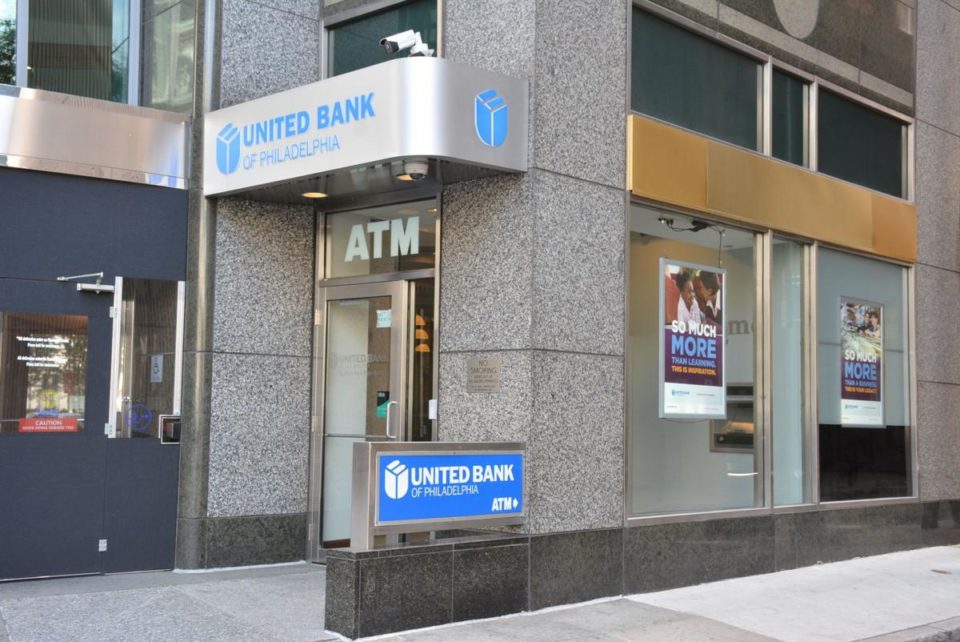 Emma Chappell, founder of the United Bank 0f Philadelphia has passed away at 80. Image: Philadelphia Inquirer

Emma Chappell, the first Black woman to form a commercial bank, the United Bank of Philadelphia has died at the age of 80.

Chappell started the bank in 1992 after raising $6 million to fund the bank and served as the bank’s president and CEO for eight years, retiring in 2000. She started the bank in order to improve banking services in Philadelphia’s Black and Hispanic areas, which were largely ignored by national banks.

Chappell was an integral part of the city of Philadelphia. She attended West Philadelphia High School and was a member of the Zion Baptist Church. According to CBS Philadelphia, Chappell organized the Model Cities Business and Commercial Project, which is known today as the Philadelphia Commercial Development Project.

“Emma will always be remembered for her leadership, advocacy, and business acumen giving voice to social justice, racial and gender equality, and creating change. She never shrunk from a worthy battle as she continued to work using the radio airwaves, leadership as co-convener for the Women’s Leadership Council along with other civic organizations to exemplify her strong Christian faith and commitment to service,” the Black Women’s Leadership Council said in a statement.

“She was founding vice president of the National Rainbow Coalition, served as national treasurer for Jesse Jackson’s historic Democratic presidential campaign and helped create the Black Women’s Leadership Council of Philadelphia,” Johnson said. “It has been my honor to call her a friend. She leaves behind a legacy of leadership and advocacy in business, civil rights, and politics in Philadelphia and around the nation. She was a champion for the rights of children, African Americans and women.”

The bank currently has nine ATMs and three branches in Philadelphia and according to its website, its mission is to provide quality, personalized, comprehensive banking to businesses and individuals in Philadelphia with a focus on Blacks, Hispanics, Asians, and women.