Black Friday Expected To Take A Hit Due To Inflation 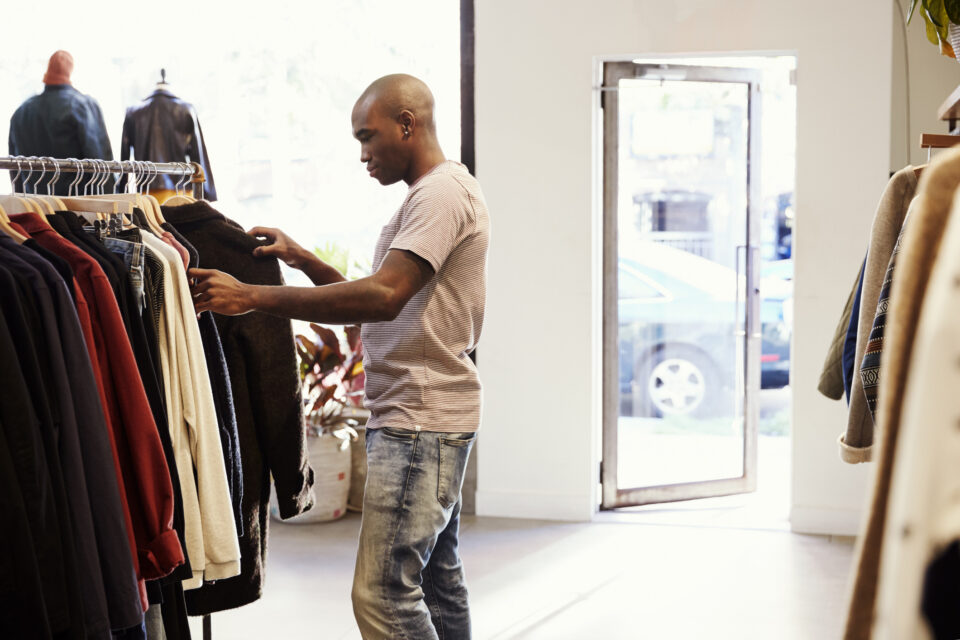 With Americans in the middle of inflation following two years of a global pandemic, experts are expecting Black Friday to take a hit this year.

While 2021’s Black Friday saw an increase due to stimulus checks, money saved during the pandemic, and pent-up energy from the lockdown, 2022 might be very different. Consumer confidence is the lowest it’s been in a decade as Americans worry about inflation and another recession, according to the University of Michigan’s consumer sentiment index.

While retail sales are growing in dollars when the numbers are adjusted for inflation, “it looks like spending and retail sales are starting to level,” James Bohnaker, a senior economist at Cushman & Wakefield, told the Commerical Observer.

Bohnaker noted two factors that could level the Black Friday playing field. One is high-income households having enough money to “play around” this holiday season. The other is lower- and middle-income households resorting to credit cards and buy-now-pay-later options to finance their purchases.

“We think this holiday season is going to be OK,” Bohnaker said. “Not the strength we saw last year, but not any significant decline.”

Technology sales are also expected to drop as families purchased large televisions, laptops, and other tech products while in lockdown during the pandemic, The Guardian reports. In the UK, shoppers spent £22.62bn over the two-week Black Friday period, which runs from Nov. 22 until Dec. 5.

However, when accounting for inflation, consumers are actually shopping less than the year before, according to research by GlobalData for Vouchercodes. As prices rise at grocery stores and supermarkets, foot traffic is helping large retailers like Target, Walmart, and Costco perform well.

“Traffic is not up in malls versus 2019,” retail consultant Kate Newlin said.

With the demand down, retailers might produce bigger deals to increase sales. That means consumers should stay on the lookout to get their hands on some well-priced products this holiday season.