On Being Black, Gay, and Male in the Tech Industry 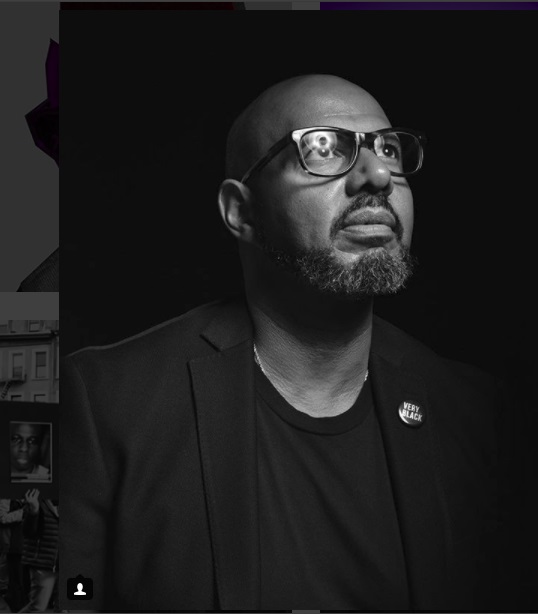 “I wanted to make sure we showed the diversity of possibilities within technology,” says Emil Wilbekin, the founder of Native Son—a platform for the empowerment and celebration of black gay men.

Native Son and Google recently held a conversation at Google’s New York location, “Black Gay Men in Technology.” The event featured a panel of distinguished executives and business leaders in tech or tech-adjacent careers. All are gay men of color.

“As we know there’s not a lot of diversity in technology, this was an opportunity to create a safe space where we could have a conversation,” says Wilbekin about the impetus to team up with Google in the effort. One discussion during the panel was on thriving as a gay man of color in technology. “How do you survive in isolation working in the tech space?” explains Wilbekin.

An interesting point—the diversity and inclusion focus is primarily on women and people of color. Has the conversation omitted the LGBTQ community? Is it even necessary to focus on sexual orientation when calling for diversity in tech?

It’s difficult to answer these questions definitively because up until recently, tech companies were not tracking LGBTQ employee diversity—this may be because of the possible perception that to do so is too brazen an intrusion into an employee’s personal life.

Yet, it seems people are willing to disclose their sexual and gender identifications. Facebook began including LGBTQ diversity for the first time last year, finding that LGBTQ employees make up 7% of its workforce.

According to Wilbekin, most of the panelists said they were the only black, gay man on their team at work or even in the entire company—a feeling that many people of color in technology have summed up as “being an only.”

“It seems a lot of the panelists have the similar kind of feelings of people of color in technology,” says Wilbekin. “I think what [is] different; when you add in being part of the LGBTQ community, does that give you more connectivity or does it isolate you even more?”

He says the conversation at Google also focused on holding onto one’s identity while navigating the corporate world.

Wilbekin, who is the former managing editor of Essence.com and is a BE Modern Man, says the purpose of such an event and also of Native Son is to ensure that gay men of color are controlling and promoting their narrative.

“Deray [Mckesson] said it best; ‘It’s hard to separate your blackness from your gayness or your queerness,” he says.