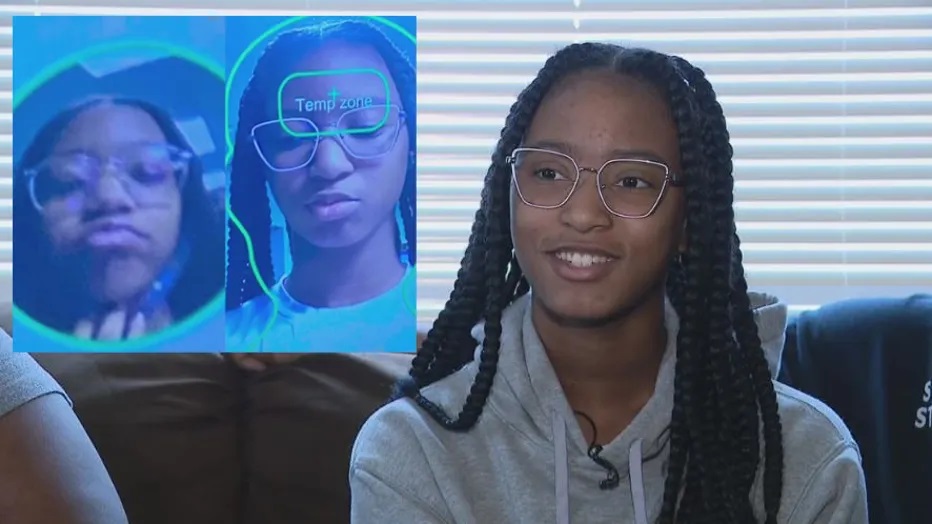 A young Black girl was kicked out of and banned from a skating rink in Michigan through no fault of her own. The girl was been banned due to facial recognition software that misidentified her as someone else.

According to Fox 2 Detroit, a Black teenager, Lamya Robinson, was asked to leave and was banned from a Livonia, Mich. skating rink because the business’ facial recognition software mistook her for a different Black girl who had gotten into a fight at the venue before. According to the Robinson family, Lamya had never even been to that skating rink before.

Lamya’s mother had dropped her off at Riverside Arena skating rink last Saturday so Lamya could hang out with her friends. But, upon her entering, she was refused entry by members of Riverside Arena staff who said that she was banned after her face was scanned by the facial recognition software. They said that Lamya had been previously involved in a fight there back in March of this year.

Lamya says she had never been there. “I just don’t think it’s right, that my picture was used in some type of lineup, and I never been in trouble,” she said.

Riverside Arena released a statement regarding the incident:

“One of our managers asked Ms. Robinson (Lamya’s mother) to call back sometime during the week. He explained to her, this is our usual process, as sometimes the line is quite long and it’s a hard look into things when the system is running.

“The software had her daughter at a 97 percent match. This is what we looked at, not the thumbnail photos Ms. Robinson took a picture of, if there was a mistake, we apologize for that.” 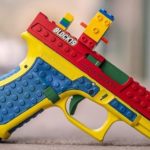 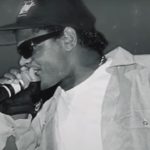