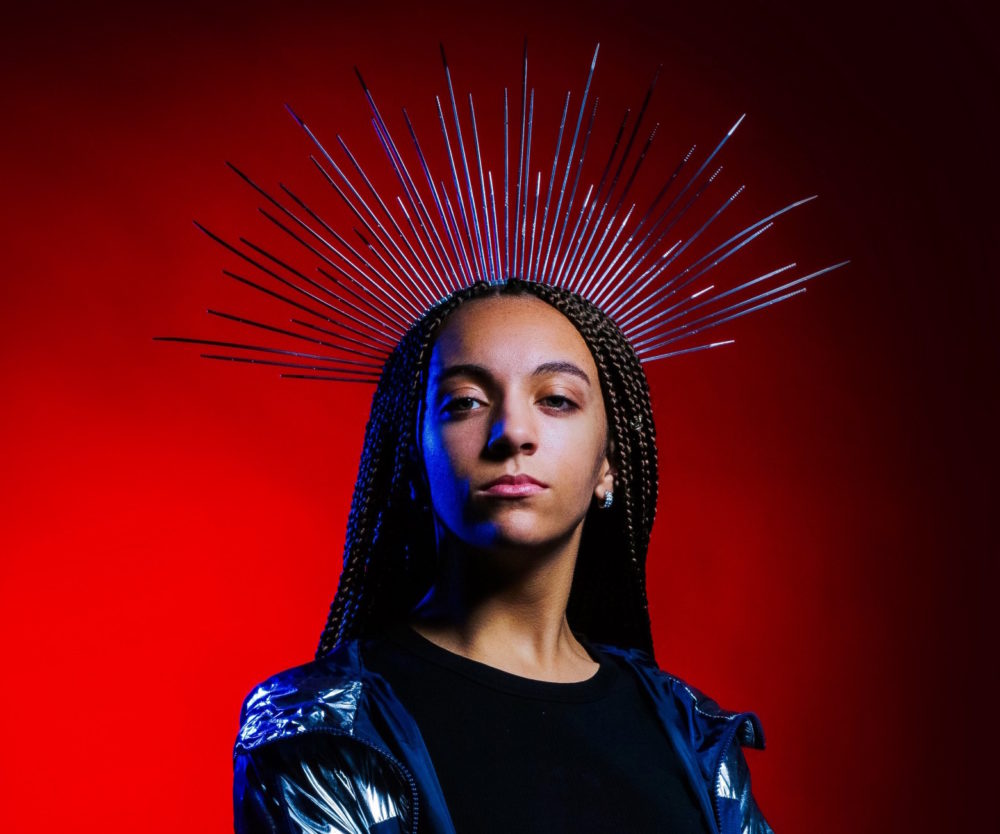 Black Girls Code recently launched a series entitled, #FutureTechBoss where they are highlighting some extremely inspirational young girls in the field. According to a recent post, the purpose of the campaign is to serve as motivation and empowerment for the future generation of tech girls and show the world that black girls code and do so much more.

Recently, the organization highlighted Charmienne Butterfield, a 15-year-old high school student who has been coding since she was 8 years old, who is an aspiring NASA astrophysicist.

“I’ve been with Black Girls Code since I was 8, I’m now 15,” said Butterfield. “What I absolutely love about the organization is that it lets me know that I am not alone in my love for tech, or in my goals to one day work in the tech industry. It not only brings like-minded girls together, but also introduces us to women and men of color in the tech industry, who we can look up to, and know that there are others out there who also want to see that we succeed.”

Butterfield’s dream job is to become an astrophysicist at NASA. “I’d love to study the physics of the cosmos and write computer programs that would further our knowledge about what really is out there beyond what we currently know,” she continued.

Two of her biggest STEM role models are her brothers. Her oldest brother just graduated from UC Santa Cruz and is working at the data company Looker. Her other brother currently is a senior at UC Berkeley. He went into university wanting to major in computer science but, decided he wanted to be more than just a computer engineer. He wanted to bring his knowledge and skills into the fight against poverty, social injustice, environmental causes, and educational causes. “He has helped me to see that even if you are in the tech industry, that you need to see and to care more about the world around you, not just the world in front of you on a computer screen,” stated Butterfield.