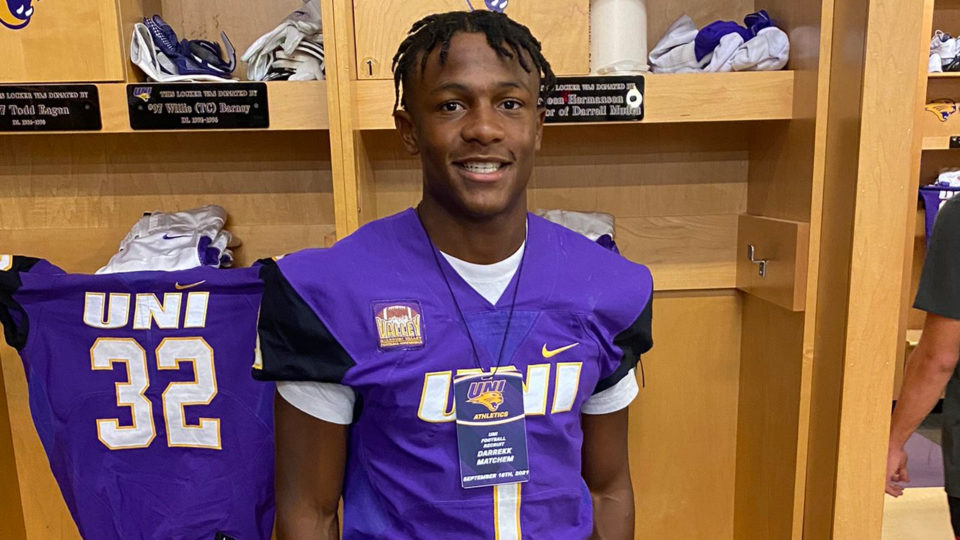 A Black high school quarterback said he was ejected from a school football game because he complained to the referee that an opposing white player uttered a racial epithet after a play.

According to CBS 2 Iowa, the incident, which took place during Friday’s homecoming game between Earlham High School and Southwest Valley, is being investigated.

In the fourth quarter, Earlham quarterback Darrell Matchem, who is Black, ran toward the Southwest Valley sideline and ran out of bounds. Matchem said that at least one of the players on the opposing team told him to stay down, then followed up with a racial slur. There was no penalty called against the player but when Matchem complained to the referee, he was immediately thrown out of the game after being penalized for cursing at the referee about the issue.

Matchem said he cursed at the referee but it was due to the player using the racial slur against him.

“That really hurt me because I felt like there was refs around and people around that should have control over it, and I got penalized for standing up for myself,” Matchem said.

According to the Des Moines Register, a joint written statement was issued by Earlham and Southwest Valley:

“The Earlham and Southwest Valley school administration are both aware of and actively investigating multiple concerns stemming from the Earlham vs Southwest Valley football game on October 1, 2021. Toward the end of the football game, an Earlham football player reported that an inappropriate racial slur was directed at him by a member of the Southwest Valley team. Additionally, at the conclusion of the football game accusations were made of inappropriate and aggressive fan and spectator behavior. The administration from the Earlham and Southwest Valley schools have been in touch and are working cooperatively to investigate these matters. The Iowa High School Athletic Association was notified and both schools are committed to working through these serious matters in accordance with school and district policy.”