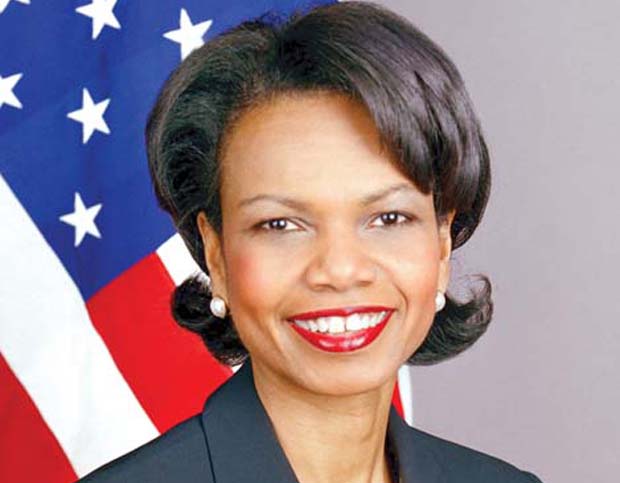 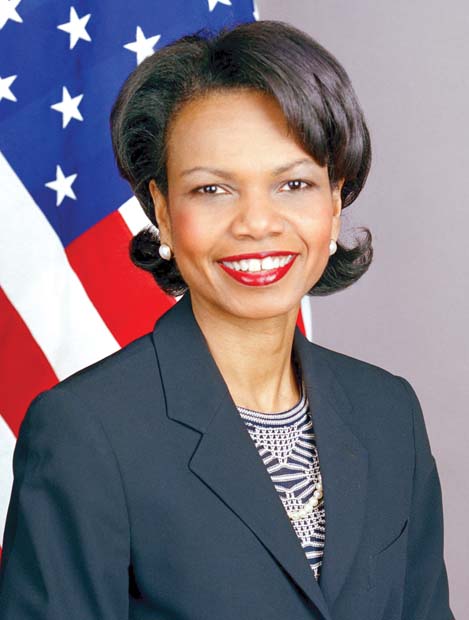 In January 2005 Condoleezza Rice became the first African American woman to serve as Secretary of State for the United States. Prior to her position as Secretary of State, Rice served as an adviser to the Joint Chiefs of Staff and director of Soviet and East European Affairs on the National Security Council.