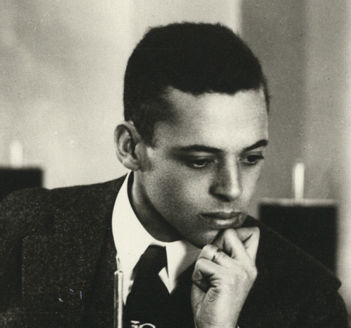 Black History Month kicked off yesterday, with Americans to reflecting on, honoring, and remembering leaders and moments from the past that led to freedom and equality as well as high achievements of a people and culture that have made tremendous impact on the world at large.

On this day, 101 years ago, Ernest Just was awarded the Spingarn Medal 101 years ago, presented by the NAACP and given to an African American who is recognized for his or her outstanding achievements. Just also won the award one year later on Feb 2.

Just, who was a genetic biologist, is still considered a legend in science, and his work and contributions in cytology remain relevant today. The Dartmouth graduate faced the same set of issues all African American college graduates faced during the early 1900’s. His hard work and persistence led him to gain a national reputation as an amazing young professional and scientist, earning him the highly sought after Spingarn Medal. He also published 50 scientific papers and books after earning his doctorate in 1916.

Ernest Just was one of the first African Americans to receive international attention and recognition as a young scientist. He relocated to Paris in the 1930’s to continue performing research, but was captured and held prisoner-of-war by the Germans until he was rescued by the US State Department in 1940. Prior to his imprisonment, Just was suffering from pancreatic cancer, and his condition worsened during his incarnation and journey back to the United States. He passed away on Oct. 27, 1941, but his legacy will live on forever.