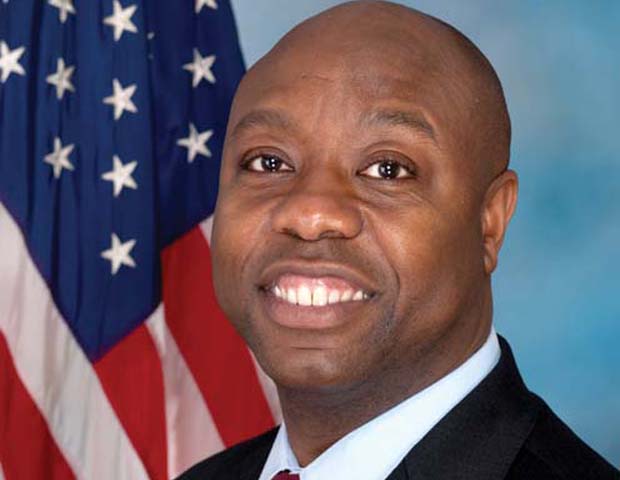 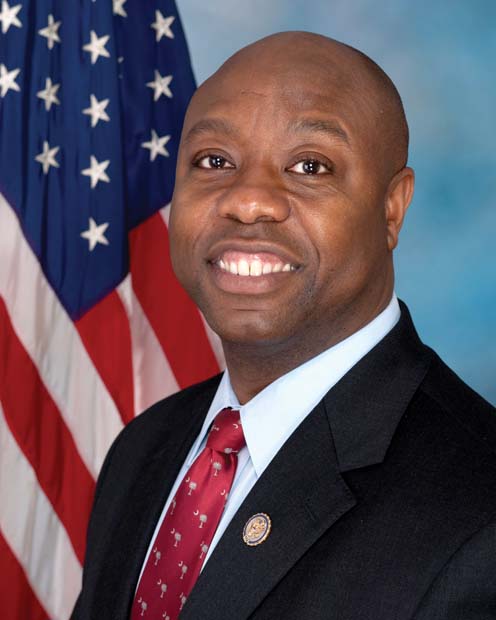 Tim Scott (R-S.C.) made history on Capitol Hill as the first African American to be elected to both the United States Senate and the House of Representatives. He was elected to the House in 2010 and won a special election in 2014 for the last two years of a retiring senator’s term.