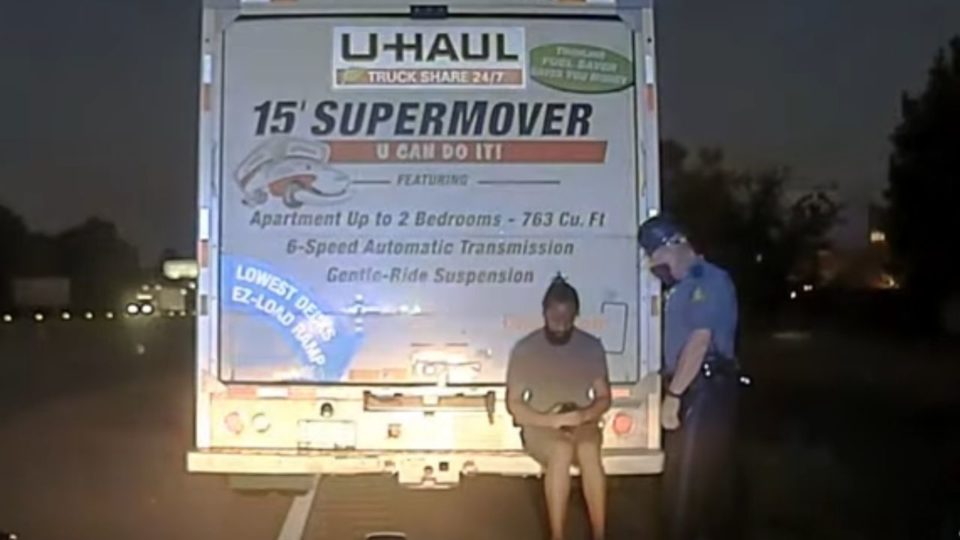 A Black law student who was stopped and detained by a White Arkansas state trooper last summer has filed a lawsuit because he felt he was racially profiled and unlawfully detained.

According to the Arkansas Times, Marion Humphrey Jr., who was driving from Fayetteville to Little Rock in August, was pulled over by state trooper Steven Payton near Russellville. Payton had accused Humphrey of an improper lane change which led to him being detained and handcuffed while the U-Haul truck he was driving was searched.

Humphrey, the son of a circuit court judge, was left handcuffed in the back of a patrol car for over an hour while Payton and three other state troopers illegally searched the U-Haul truck, according to the Arkansas Democrat Gazette. Nothing was found in the vehicle.

According to Atlanta Black Star, attorneys for Humphrey say Payton had no just cause to even initiate a traffic stop. The federal lawsuit states that Payton listed nothing suspicious about Humphrey’s actions in an incident report and the dashcam video reveals that he exaggerated several parts of his report to justify his action. But the attorneys claim it was because Humphrey was “driving while Black”–i.e., stopped simply because of his race.

“We know police stop African- Americans who are driving while black all the time,” said former U.S. Attorney Conner Eldridge, who is representing Humphrey. “This case is not one where someone was shot or killed, thankfully. But that’s what makes it newsworthy to me is that it’s representative of what happens to African-Americans all the time. And often we don’t get to hear about those things.”

Humphrey is seeking emotional and punitive damages and claims Payton violated his civil rights with an unlawful search and seizure. Although Arkansas State Police haven’t filed a response yet, it released a statement. “State police commanders have not seen a copy of the lawsuit and we will not be making public statements about the case while there is pending litigation,” spokesman Bill Sadler said.