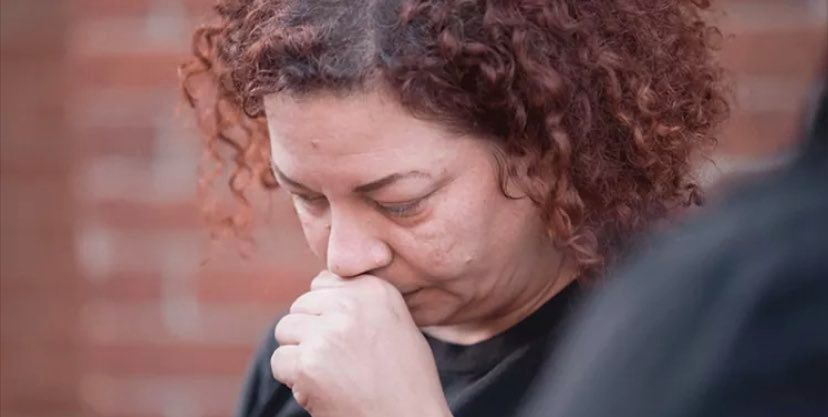 A white Black Lives Matter activist in Indiana was exposed for posing as a Black woman, according to the IndyStar.

After making a proclamation stating, “I have taken up space as a Black person while knowing I am white,” said Satchuel Cole, a highly visible community leader who advocates for racial and social justice in Indiana. She also apologized for deceiving people about her actual race.

After having her true identity revealed with an expose on BlackIndyLIVE, Cole posted a statement on her Facebook page acknowledging the deception.

“Friends, I need to take accountability for my actions and the harm that I have done. My deception and lies have hurt those I care most about. I have taken up space as a Black person while knowing I am white. I have used Blackness when it was not mine to use. I have asked for support and energy as a Black person. I have caused harm to the city, friends and the work that I held so dear. I will do the work to take responsibility for my actions and try to reduce the harm that I have already caused. If there are ways to repair the harm, I will do the work that is required to do so. I will continue to seek the help necessary to heal myself. I am sorry for the harm I have caused. I am sorry for the hurt and betrayal. I will do what I can to show that I want to be a better person.”

Cole has worked with Indy10 Black Lives Matter and Indy SURJ, and was also active in the LGBTQ community.

She was born Jennifer Lynn Benton to two white parents and had her name legally changed to Satchuel Paigelyn Cole in 2010 in Hamilton Circuit Court, according to the online court docket.

Being a member of the Indy10 Black Lives Matter group, she became the spokesperson for the family of Aaron Bailey, who was shot and killed by IMPD following a traffic stop in June 2017. Cole was also one of Indy Pride Parade 2020 Grand Marshals.

Cole is just the latest in a string of non-Black women claiming to be of African descent.

Rachel Dolezal was a white race activist who claimed to be a Black woman. She was outed by her parents back in 2015. Former George Washington University professor Jessica Krug was recently exposed for lying about being Black last week, while former University of Wisconsin Madison professor CV Vitolo-Haddad confessed to pretending to be Black and/or Latinx.