Black Man Arrested While Collecting Signatures for a Tenant Association 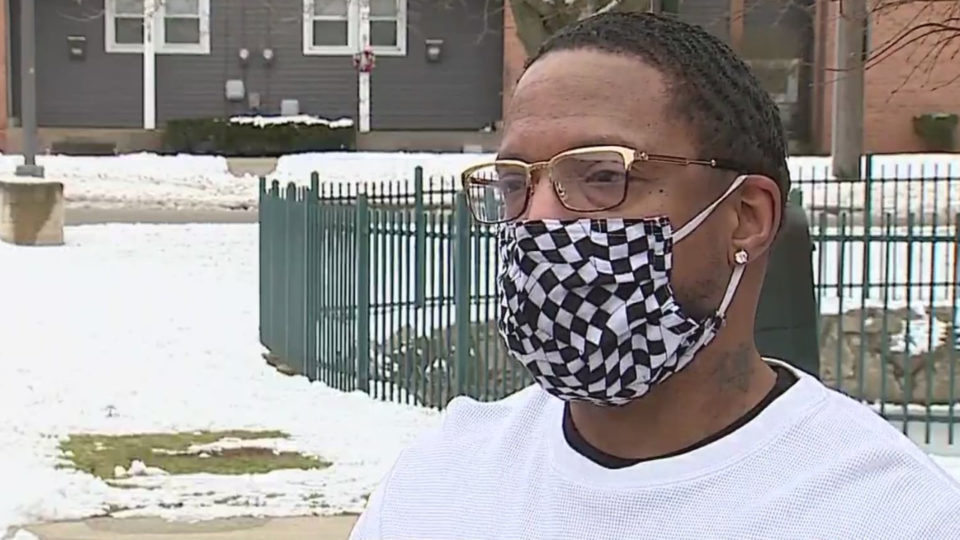 Following public outrage, a Michigan police department has issued an apology to a Black man officers arrested for simply trying to get signatures in his neighborhood, according to MLive.

Earlier this month, police in Springfield, MI, arrested and charged La’Ron Marshall with felony resisting and obstructing an officer after saying he refused to show his ID to two Calhoun County sheriff’s deputies.

Marshall, a community organizer, was in his own neighborhood going door-to-door collecting signatures to launch a tenants association. It was an effort to increase overall safety and security in the neighborhood, but his own safety was soon in jeopardy.

Marshall was treated as a criminal and arrested. Police claimed it received a call about a suspicious individual going door to door soliciting. According to Marshall, the sheriff’s deputy then asked Marshall for his permit and told him that he was breaking the law by soliciting without a permit.

Marshall explained he had not asked anyone for money nor had he received any money, but was instead collecting signatures, at which point he was placed under arrest for not providing his ID. His kids, ages 13  and 8 years old, were with him at the time of the arrest.

“They think they are out learning about what your civic duty is, getting your neighbors involved, and making the community better, and they see their dad get arrested and roughly shoved into the car,” Marshall’s attorney Jennifer Lord told MLive.

Fortunately, a neighbor filmed the incident. The video, published on YouTube on Jan. 3 by Kimberly Totzke has gone viral, generating hundreds of thousands of views.

After reviewing the incident, Calhoun County Prosecutor David Gilbert concluded the charges against Marshall should be dropped.

Marshall also received an apology from the two deputies who made the arrest, Sheriff Steven Hinkley and Undersheriff Timothy Hurtt. But Marshall says more needs to be done.

“It’s an egregious pandemic, Being a Black man and being racially profiled, being looked at as being suspicious and you get tired of that. It needs to change, “ Marshall said.