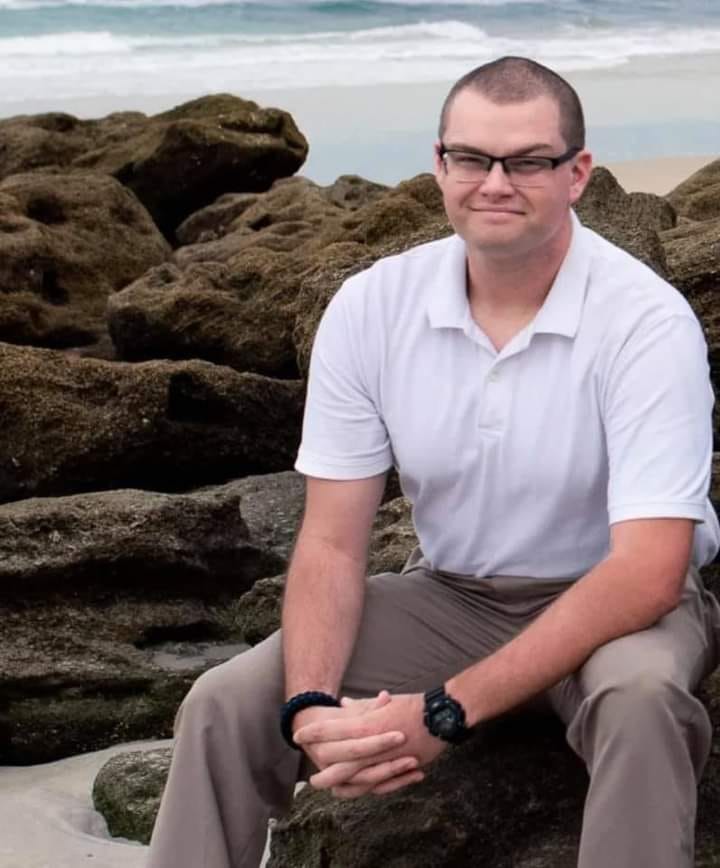 Othal Wallace, a suspected member of an all-Black pro-gun organization, was found hiding in a treehouse in Dekalb County, GA, after he was accused of shooting a Florida police officer in the head.

Last Wednesday, Daytona Beach, FL, police officer Jason Raynor was on a “proactive patrol” just before 9   p.m. He investigated a suspicious incident and managed to arrest Wallace at the scene. While he was escorting Wallace to his cruiser, the suspect turned around and shot Raynor, according to USA Today.

The incident was captured on video and released by the Daytona Beach Police Department. Wallace was reportedly being defiant and asking why was he being detained.

The police department responded after Raynor was not responsive. The assailant fled the scene in a gray 2016 Honda HRV with a California tag.

The wounded officer is being treated at a hospital, with Police Chief Jakari Young saying he is “fighting for his life.”

Authorities tracked Wallace down in Georgia but first paid a visit to his apartment, where they found a weapon cache: at least three ballistic vests, multiple high-capacity magazines, a rifle and a semiautomatic handgun, according to reports..

In a background check, Wallace, who was previously arrested for domestic battery, and one incident in which he was accused of wielding a gun to threaten a woman, was a member of the “Not F**king Around Coalition“,  or simply NFAC.

A GoFundMe page, which is currently shut down, was set up for Raynor. USA Today reported the page raised more than $50,000 and had more than 700 donors within the first few hours. By Saturday morning, the page had more than $170,000 raised.

“This hero has a long road ahead of him,” the GoFundMe page said.