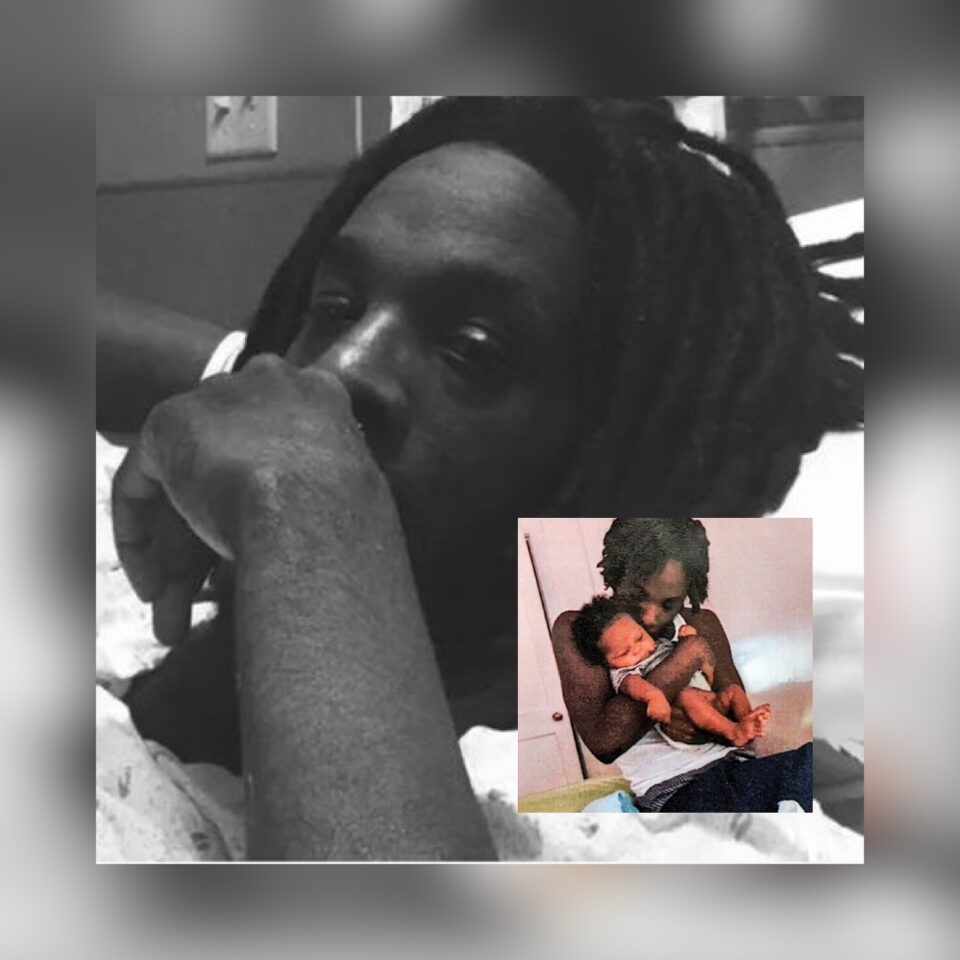 A 29-year-old Black man was shot by Trenton, New Jersey police officers in civilian clothing last month, after simply trying to get an iced tea from a car outside his home. Jajuan R. Henderson is now in the middle of a lawsuit against the officers, for paralyzing him from the chest down, alleging excessive force, negligence and racial profiling, according to NBC News.

The encounter, which occurred soon after midnight on Feb. 12, was described as two masked individuals in dark clothing approaching Henderson in an unmarked vehicle, boxing in the Saturn Ion that was double parked in front of his home as Henderson attempted to grab his drink.

After stepping out of the car, the masked individuals began yelling, which prompted Henderson to call for help on his phone. From one moment to the next, one of the masked officers smashed the driver’s side window and shot Henderson four times, per the lawsuit.

“A Black man sitting in a car at midnight while on a cell phone was all the unidentified police needed to smash the driver’s side window. Despite being unarmed, nonthreatening, and minding his own business, the police proceeded to use lethal force and shoot Jajuan in the neck. It is a miracle Jajuan survived,” the suit said.

Henderson is now paralyzed from the chest down. He is working toward attempting to regain mobility through rehabilitation.

The city of Trenton, the director of Trenton police, Steve E. Wilson, and the four officers on scene only identified by their initials were those named as the defendants.

Those four officers were placed on administrative leave, according to a county prosecutor’s statement from last month, per the outlet.

The prosecutor’s office said on Friday that they are still seeking to arraign Henderson for resisting arrest and obstruction, despite causing him severe bodily harm.

It is still unknown as to what the identities of the plain-clothed police are, as well as their objective cruising around Trenton that night.

Henderson’s family is accepting donations via GoFundMe to cover his medical expenses.