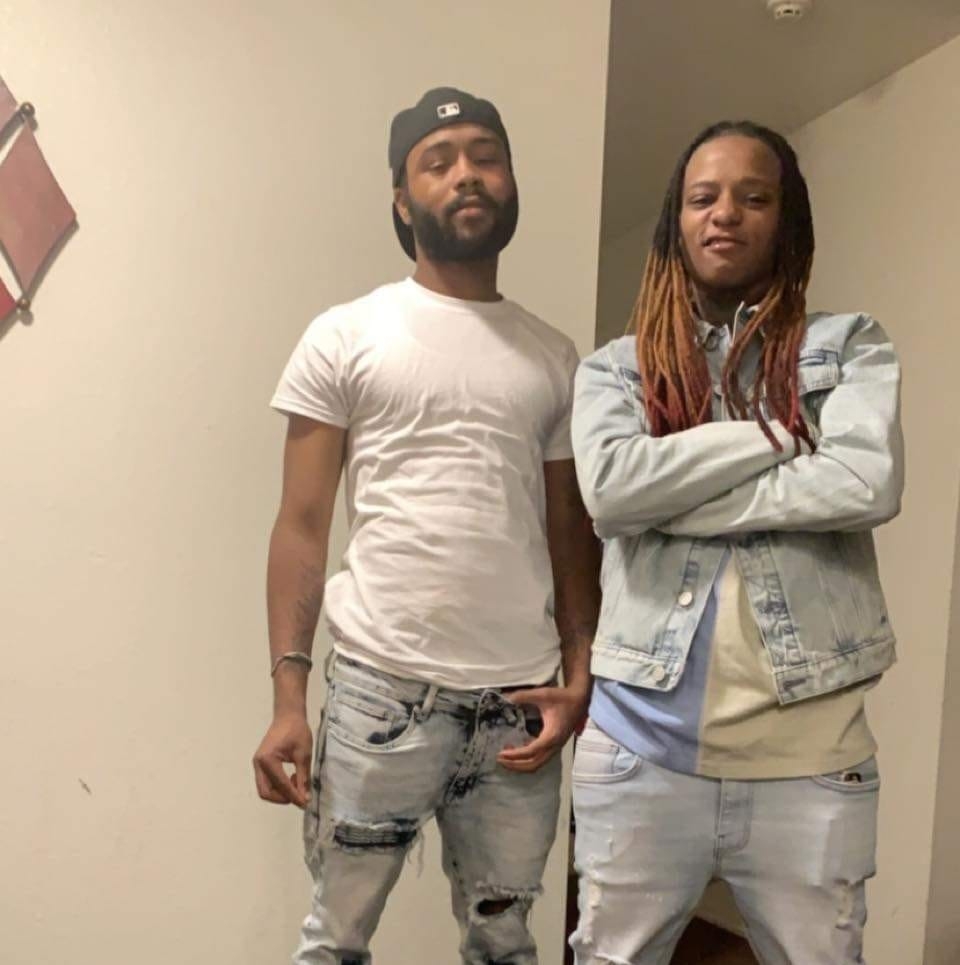 A Black employee at Buffalo Wild Wings used to commute 17 miles between two jobs every day until a white man bought him a bike.

Twenty-year-old Donte Franklin is an Oklahoma cook at the popular sports eatery. Even as the nation faces a record breaking heat wave this summer, Franklin was determined to walk 8-9 miles to work, People Magazine reported.

His 8 mile walks takes him about two-and-a-half hours and he has to leaves three hours before his shift starts, he told Fox affiliate KOKH.

“I really don’t care if it gets tiring, I just have to keep pushing,” Franklin, who said life has been “hard” since his mother died when he was 16, told the outlet. “I walk just to make my family proud.”

It was fate that good samaritan Michael Lynn was driving in the same direction as Franklin, and he could not believe that Franklin was willing to travel such as a distance.

“I was going down 12th Street and I saw him,” Lynn told ABC affiliate KOCO. “I was thinking, ‘Boy it’s a hot day.’ One thing led to another, and I’m finding out he’s [walking to work]… I just couldn’t believe it.”

That day, Franklin accepted a ride from Lynn after explaining his situation. Lynn then took to Facebook to post about his incredible story, which got the attention of biking enthusiast Kerri Collins who operates bike-themed charities with her husband.

“Anytime I see something posted concerning anybody anywhere in Oklahoma, I immediately jump in and we do whatever we can do as a group,” Collins said. “It just touched me that this man is only 20 years old and is walking to two different jobs with nothing in the heat.”

Before long, the group had secured a brand-new bike for Franklin to ride to work, and presented it to him together.

The group managed to secure a mountain bike for Franklin, which will cut down the estimated time of arrival to one job by 30 minutes.

Things are also getting better for Franklin as one of Lynn’s associates, Antonio Jaramillo, set up a GoFundMe page campaign that reached its original goal of $2000 and has surpassed $50,000 for a new car.