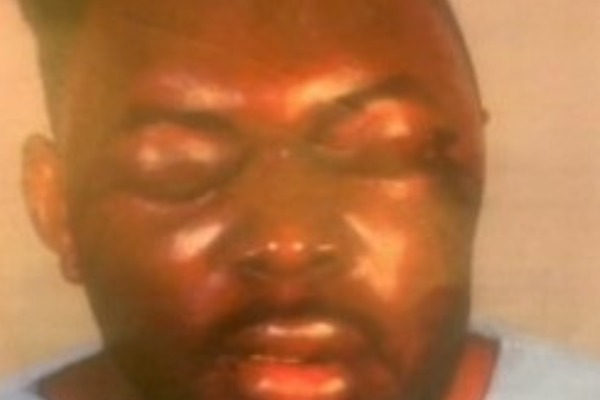 A Black man is suing seven Los Angeles County sheriff’s deputies after a vicious beating during a 2020 arrest that left him blind in his left eye.

Christopher Bailey filed a civil rights lawsuit against the deputies and the Sheriff’s Department involved in his May 2020 beating in LA’s Inglewood suburbs, according to KTLA. Bailey and his lawyers held a press conference on Monday explaining the details leading to his violent arrest.

Bailey said he was driving home from his job for the U.S. Postal Service when cops pulled him overaround 2 a.m. for straddling a lane.

His lawyers argue that Bailey complied with the officer’s requests. But he was still attacked and accused of resisting arrest.

“I was screaming out (that) I wanted to live,” Bailey recalled. “I really feared for my life, I thought I was going to die.”

His attorney, Toni Jaramilla, said Bailey was hit numerous times, lost teeth, suffered broken bones in his face, and is now blind out of his left eye,

“He sustained 64 to 86 total body and face hits. He was pummeled in the face approximately 35 to 44 times,” Jaramilla said. “Mr. Bailey recalls that he heard deputies say, ‘Pull his pants down,’ and he could feel tugging in his pants, and he was Tasered in the lower abdomen near his groin area.”

Officers charged Bailey with three felony counts of resisting arrest, but the charges were later dropped, his attorneys said. Now, they are suing and they want the deputies involved criminally charged.

“This was a gang-like beatdown of a Black citizen,” Jaramilla said.

Cellphone footage captured the aftermath of the violent arrest and shows Bailey being lifted into an ambulance, ABC7 News in Los Angeles reported. Someone can be heard saying, “He doesn’t even look human.”

The sheriff’s department released a brief statement saying, “all use of force incidents which result in injury are unfortunate,” but couldn’t offer more information due to the pending legal case. 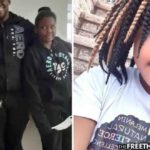 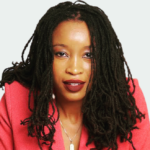