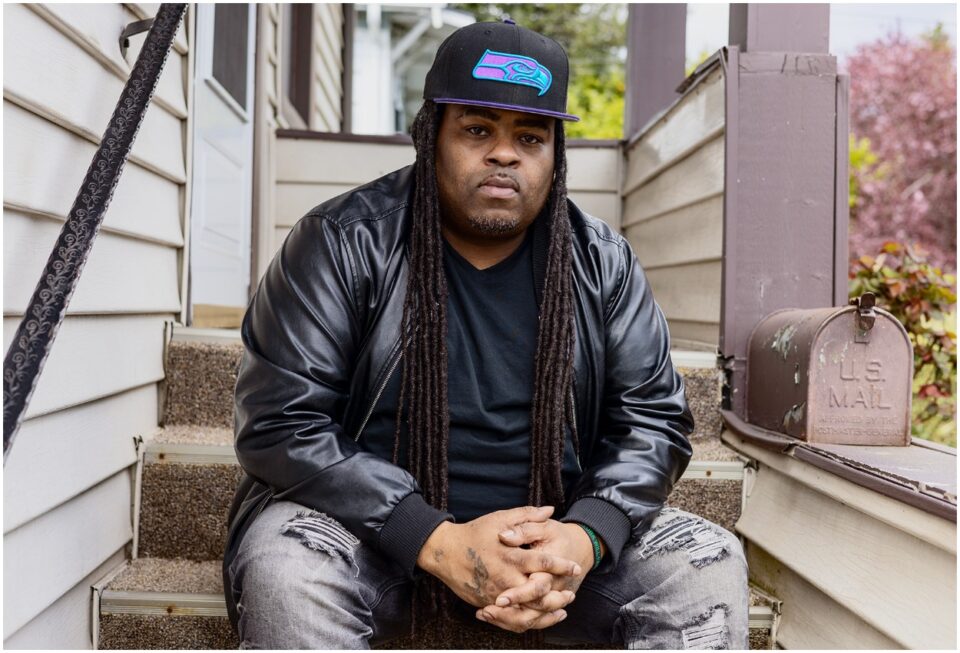 A Black man in Seattle who spent nine years in Kings County Jail without being convicted is suing the county, the city, and the police captain who led the botched investigation.

Emmanuel Fair, 38, was released from jail two and half years ago after being acquitted for the 2008 murder of 24-year-old Arpana Jinaga, Seattle Times reports. At one time, he was the longest-serving inmate in the jail without a conviction.

Following a deadlocked trial in 2017, Fair was tried again in 2019 and found not guilty. Now, over two years later, Fair has acquired a legal team as he prepares to sue Kings County Jail, the city of Redmond, and Redmond Police Captain Brian Coats, who led the investigation into Jinaga’s murder 13 years ago.

Fair was the only Black attendee of a Halloween party thrown by Jinaga and other hosts in the Valley View Apartment complex in Redmond City, Washington. Fair argues that despite Jinaga’s neighbor being a lead suspect, police zeroed in on him because of his race and past criminal record.

“I always knew I was going to get out; I just didn’t think it would take as a long as it took,” Fair said.

In a 23-page complaint filed in December 2021, one of Fair’s attorneys, Ryan Dreveskracht, accused police and prosecutors of performing a botched probe that wrongly targeted him despite evidence implicating Jinaga’s then-neighbor, who is white.

The suit claimed investigators singled out certain DNA evidence while disregarding other genetic findings and suspects as part of a “gather facts that fit the theory strategy.”

The suit stated that the botched probe “caused Fair to be arrested and charged without probable cause for a murder he did not commit.”

Then, after “inexcusable delays in Fair’s trial and prolonged pretrial detention,” he “spent more than nine years in the King County Correctional Facility as an innocent man, in conditions of inhumane confinement that are well known to have a detrimental effect on mental health,” the suit argued.

Now, Fair is struggling to adjust to life in the free world after nearly a decade in jail.

“I felt like I was kidnapped,” Fair said. “I lost a lot. There was potential there that was just taken away.”

The city hasn’t responded to the suit. A spokesperson for the King County Prosecuting Attorney’s Office sent an email saying, “We look forward to addressing these allegations in a public courtroom, and we are confident in our case.”