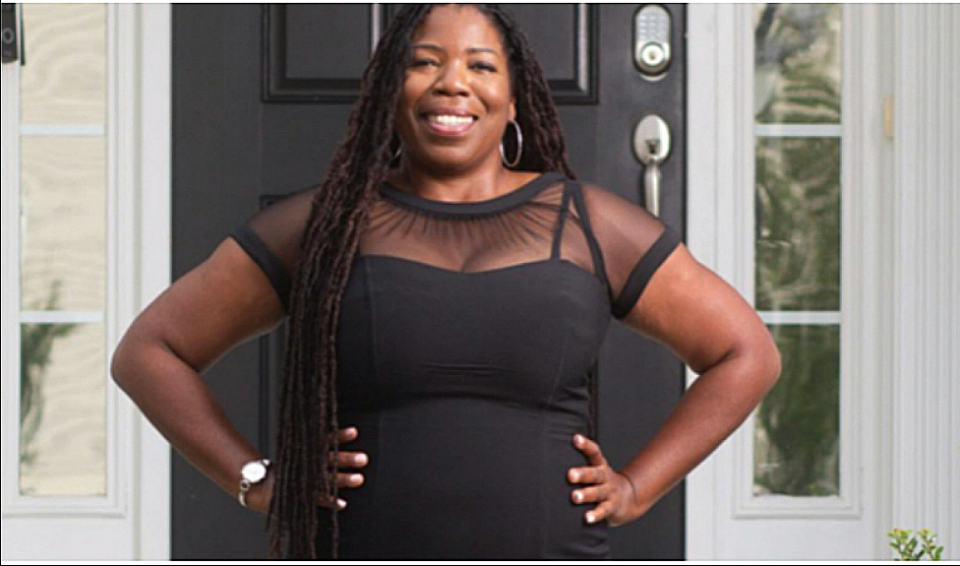 Maryland realtor Melea King is celebrating a big win for her clients.

On Nov. 3, a family of squatters were evicted from a vacant home in Clinton, Maryland after three weeks of refusing to leave. King fought to make this happen with the help of media attention and Prince George’s County State Attorney, Aisha Braveboy, who launched a criminal investigation into a “bogus” lease.

Back in October, a Prince George County couple had just signed a ratified contract with the bank to assume ownership of the home when they discovered two men moving in. King said that her clients went to confront them and the men showed them what was supposed to be a lease for the property, per WUSA 9.

When police arrived, they took a look at the lease and said it was “not accurate.” They also considered the matter to be a civil dispute, after the squatters declined to answer questions.

“Right now my clients are highly upset and we just don’t know what to do at this point,” King told the news outlet at the time. “It should not be taking this long for this to be addressed.”

After several weeks, the investigation confirmed that the lease document was, in fact, fraudulent, per The Atlanta Black Star. It was also revealed that the men had attempted to transfer their names onto the deed and utilities. They had even connected cable TV in the home.

Officers gave the men two options: to vacate the property or go to jail.

This was great news for the couple, however, they decided to back out of the deal. Fortunately, another client was interested in the property, and was able to close on the home on Nov. 10.

“As a realtor, it’s my duty to fight for my client,” King told The Atlanta Black Star.