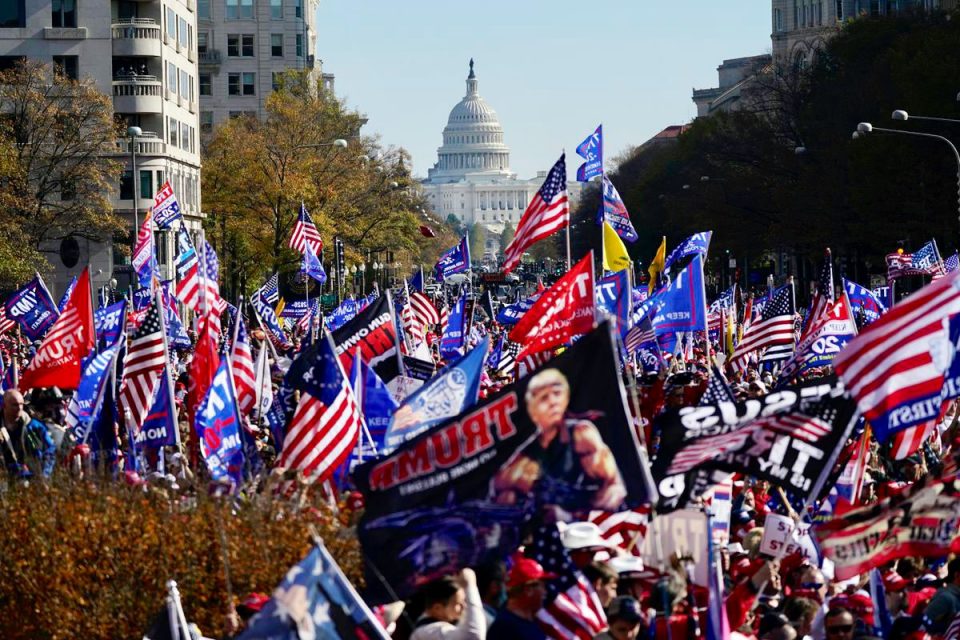 Astonishingly, 12% of Black men voted for outgoing President Donald Trump in 2020. While many Black people remain appalled by the statistic, apparently many of those Black men remain loyal Trump supporters.

In an interview with theGrio, Will Coggins, a Trump supporter, explained why he stands behind Trump and his refusal to accept the results of the election: “As a country we have a problem if the votes are certified because it means your vote no longer counts which is a dangerous position to be in.”

And while Trump continued to launch baseless lawsuits and investigations claiming voter fraud, despite the fact that election officials, experts and the courts have found no such evidence, groups such as Black Voices for Trump continued to have his back:

”Empowering the Black community has always been a top priority for Donald J. Trump, even before he became President. Since his inauguration, President Trump has championed policies that have revitalized the Black community. He has done this by creating a more inclusive economy for Black Americans, providing historic funding for our Historical Black Colleges and Universities, expanding school choice, and giving former inmates a second chance to achieve the American Dream.”

Among celebrity Black men who openly supported Trump were 50 Cent and Lil Wayne.