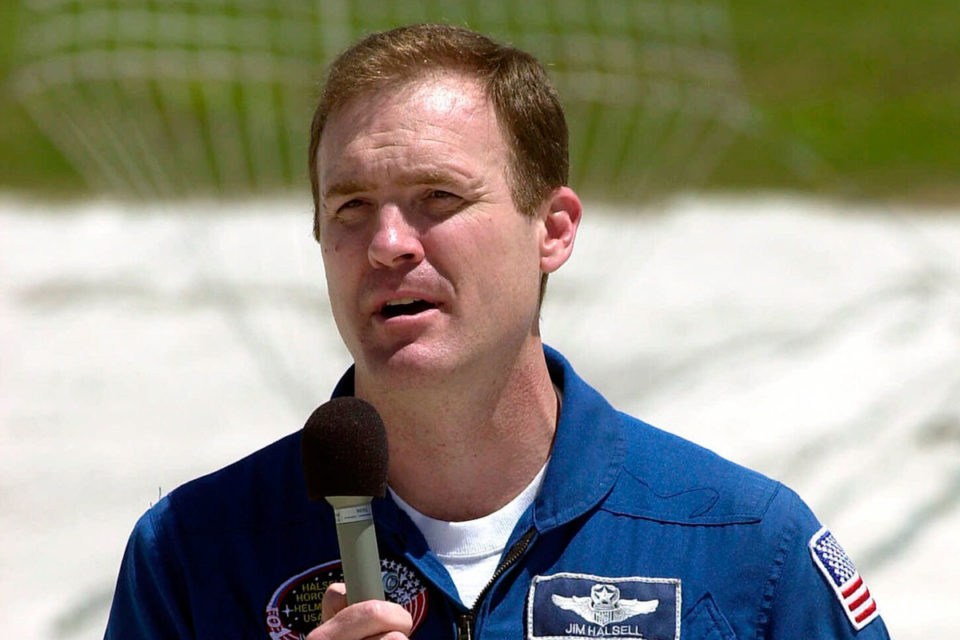 A Black mom who lost her two daughters when former NASA astronaut James Halsell Jr., crashed his car into their father’s car, blasted the judge for sentencing Halsell to four years in prison.

Latrice Parler, the mother of the two girls, was in court with several relatives for Halsell’s sentencing. She told AL.com that justice wasn’t served and Halsell’s apology to the court wasn’t sincere.

“It wasn’t justice,” said Parler, who told the judge about the last time she saw her children and the anguish she went through losing them. “My daughters were amazing, beautiful, smart, strong little girls that could have been anything in this world if they had the opportunity to grow up, but that was taken from me and all of everyone else in this world.”

Halsell, 64, could have faced 20 years for each manslaughter charge and 10 years for each assault charge. If he violates his probation after his release, he can still be sentenced to 16 years in prison.

According to the Associated Press, authorities believe Halsell was driving under the influence of alcohol or drugs the night he drove his rental car into the rear end of the car the father of the girls, Pernell James, was driving on a remote highway in Tuscaloosa County, AL. James and another adult survived the crash.

The case was delayed for several reasons including the coronavirus pandemic, a plea deal that fell through, and the death of a defense attorney’s father. District Attorney Hays Webb, who opposed the light sentence, said Halsell’s status as a former astronaut did not play a part in his sentence.