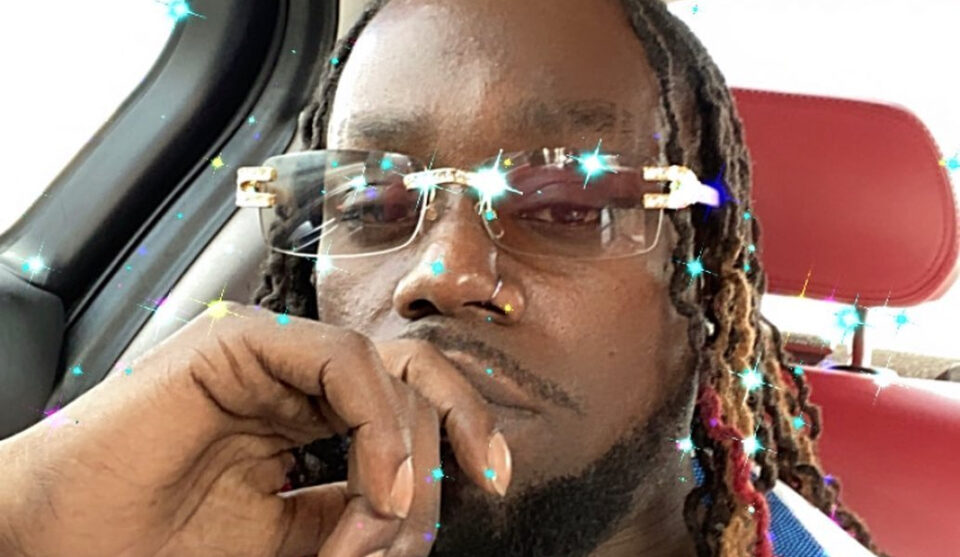 A filmmaker in Nevada was killed in a random shooting when the suspect, dressed in tactical gear, shot the victim in his car during a shooting spree.

According to a news release sent by the Las Vegas Metropolitan Police Department (LVMPD), on November 4 at around 12:37 a.m., the department received several reports of shots being fired at a convenience store located in the 7700 block of South Jones Boulevard.

When police officers appeared on the scene, they found 36-year-old Curtis Abraham shot multiple times inside a car in the parking lot. He was taken to UMC Hospital and pronounced dead from the gunshot wounds.

According to the Associated Press, the shooting suspect has been identified as 22-year-old Jesus Javier Uribe.

The LVMPD Homicide Section said an Asian male wearing a tactical vest and a gunbelt walked from Robindale after reportedly robbing someone. As he proceeded to walk to the convenience store, he fired multiple rounds into the driver’s side door of an empty car.

According to reports, Uribe walked to another car in the parking lot and fired multiple shots into the driver’s side, striking and killing Abraham.

We need your help right now.
A suspect shot and killed a random man then fired multiple times inside a Las Vegas convenience store near Jones & Robindale.
📲Please look at these photos and contact 702-828-3521, or @CrimeStoppersNV with information
Details: https://t.co/0ZDjZgcChH pic.twitter.com/NehXycW4yS

After a brief barricade, SWAT negotiators took this suspect into custody late this afternoon. He will be booked on open murder charges.
We appreciate all the help in spreading this message today. https://t.co/0NxLmfKVS8

Police said Abraham took his girlfriend to the store while he waited in the car. When the shooting transpired, she hid with a store clerk in the store’s refrigerator cooler. Others in the store escaped out the back door.

On Thursday, Uribe refused to attend a court appearance. A judge noticed Uribe’s absence and ordered him held in jail without bail pending arraignment Tuesday in Las Vegas Justice Court. He is being charged with multiple felony charges, including murder and attempted murder. There are more charges expected which include robbery, burglary, and illegal discharge of a weapon.

“I feel like everybody that knows him knows that he always has a smile on his face, his energy is always upbeat,” Miles said.