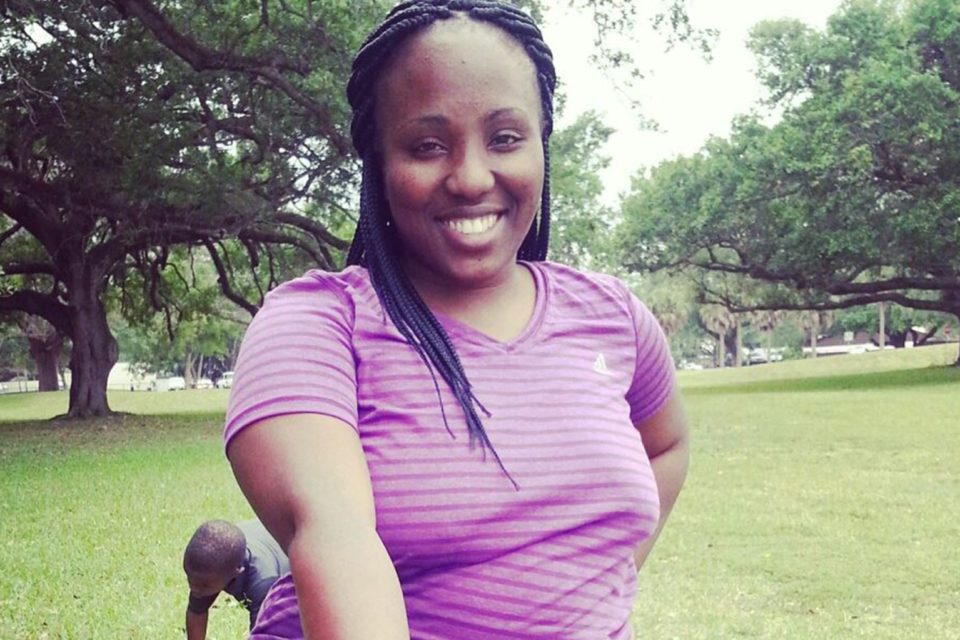 A Black nurse who wanted to assassinate Vice President Kamala Harris could face five years in prison. Sentencing is set for Nov. 19.

Just a few weeks after being sworn into office, Niviane Petit Phelps recorded a video of herself where she explains she planned to kill Harris, “Kamala Harris, you are going to die,” Phelps said into the camera, according to an affidavit. “Your days are numbered already.”

Phelps also sent them to her incarcerated husband through JPay, a media app inmates use to communicate and stay connected with family and friends. She pleaded guilty Friday to six counts of making threats against the vice president. Each count is connected to the 30-second videos in which Phelps said she would assassinate Harris.

Phelps gave several reasons to investigators why she made the threats, including that Harris, born to a Jamaican father and an Indian mother, was not actually Black. She also believed a conspiracy theory that Harris put her hand on her purse instead of a Bible on inauguration day, which Phelps found to be disrespectful.

On Feb. 13, Phelps made two more videos, according to court documents. In one video,  Phelps said that Harris’s “days are numbered already.” In the second, Phelps says that $53,000 is Harris’s “number,” referring to an amount of money she was paid to hurt the vice president.

Phelps, a mother of three, also recorded two more videos, the affidavit states. In one, Phelps said she was “going to the gun range” until the vice president “leave[s] the chair.” She told the Vice President, according to court records, “50 days from today you will die.”