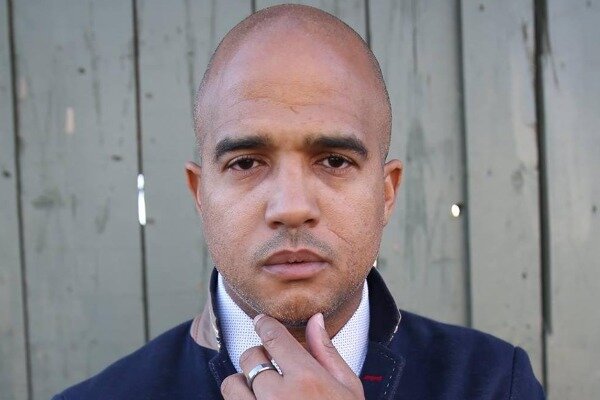 A Black opera composer was “decommissioned” after he refused to change the last line of a score he wrote for an upcoming production that commemorates the 100-year anniversary of the Tulsa race massacre.

Song composer Daniel Roumain sent out a tweet announcing his termination from The Tulsa Opera’s upcoming “Greenwood Overcomes” concert. The program is aimed at memorializing the centennial of the Black Wall Street massacre of 1921. However, Roumain’s decision to keep the last line in one of the four pieces written for the May 1 performance led to his dismissal.

“@TulsaOpera just DEcommissoned me,” Roumain revealed in a March 19 tweet. “I was asked to create a new work for them. I composed the words and music for a new aria, and the last 2 lines are, “God Bless America; God Damn America!” They asked me to omit “Damn”. I refused. They fired me. Life in Black America.”

@TulsaOpera just DEcommissoned me. I was asked to create a new work for them. I composed the words and music for a new aria, and the last 2 lines are, “God Bless America; God Damn America!” They asked me to omit “Damn”. I refused. They fired me. Life in Black America. pic.twitter.com/ij6KqG9bB4

But the opera house claims this is not an issue about race as the Black opera singer tapped to sing the piece was reportedly the one that took issue with the lyrics, Vulture reports. Singer Denyce Graves “felt that they did not line up with my personal values,” she said in a March 21 statement released by Tulsa Opera. The release also confirmed that Roumain received full payment for the piece.

Tulsa Opera’s Artistic Director Tobias Picker, and the concert’s co-curator, Howard Watkins, both claim that Graves sent an email to Roumain claiming the she “bristled” at the score’s closing lines. However, it was Picker, who is white, who decided a response email suggesting that Roumain repeat “God bless America” or change the last line to “God help America.” However, Roumain took issue with Picker suggesting the change as a white person. “Tobias Picker could have said, ‘I am going to decenter myself from this, and I trust the two Black professionals [Roumain and Graves] who have been engaged to come to a resolution,’” he told Vulture.

Picker expressed his frustrations over Roumain’s stance that he feels made it about race. “I wasn’t stifling his voice, I was giving him a note,” Picker said. The concert’s co-creator also shared his disappointment in the disagreement becoming an issue about race. “It didn’t even occur to us that this would be interpreted as a race issue,” Watkins said. He went on to call Roumain’s actions “reverse racist, and a bit offensive actually,” considering how Picker is curating the concert that highlights Black composers.

Roumain wishes the production all the best and still plans on attending to support his peers. “I want them to succeed. That’s not the question,” Roumain shared. “The question is, does Tulsa Opera still love me? And if they’re going to say that they can’t say the words ‘God damn America,’ well, what does ‘God bless America’ really mean for them?”