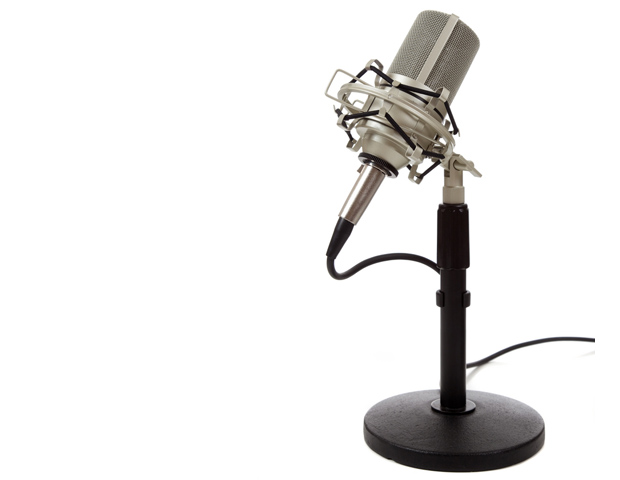 With the purchase, Alpha Media now owns 96 stations. “Chesley Maddox-Dorsey is a great person with superb integrity and it’s a tremendous honor for us to be buying stations from Access 1,” said Larry Wilson, chairman of Alpha Media. “The quality of people I’ve met and their passion for the industry is impressive; it fits right in our sweet spot for live and local radio.â€

Maddox-Dorsey has served as CEO of Access 1, a company that had 21 radio stations in New York, Texas, and Louisiana under its umbrella, as well as an NBC-affiliated TV station in New Jersey. It also owns SupeRadio Networks and co-owns American Urban Radio Networks (AURN).

“Larry Wilson continues to display the dynamism that has earned him the best in class title for our industry,” said Maddox-Dorsey. “With our sale to Alpha Media, our employees, listeners and advertising partners in East Texas and Shreveport, Louisiana, will have the opportunity to work with a visionary group of media professionals with a demonstrated track-record of success. We are thrilled that we could pass our baton to this incredibly imaginative company that will maintain that intimate connection with listeners and advertisers that we have come to cherish.â€

George Reed of Media Services Group was the broker for Access 1 Communications, according to a news release.